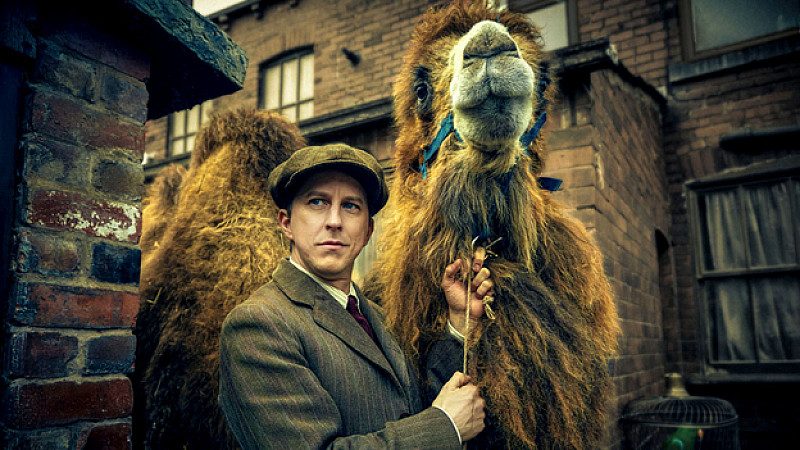 The BBC has released a trailer for new drama, Our Zoo, which tells the story of the Mottershead family, who founded Chester Zoo in the 1930s.

George Mottershead (Lee Ingleby) returns from World War One to his wife and 2 daughters, but sharing a house with his parents and haunted by memories of combat, he becomes increasingly frustrated with life.

One day, while working at the dockyard, he spots a monkey and a camel which are about to be put down, so he rescues them and takes them home.

It’s slated for transmission on Wednesday 3rd September, a time has yet to be confirmed. 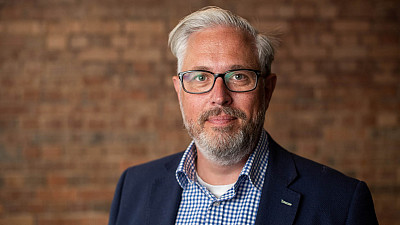