Channel 4 has revealed its Autumn/Winter schedule, with key commissions based in the North of England.

The innovative, Cucumber, Banana and Tofu series from Red Production Co is one of the highlights. 15 years after Russell T Davies broke the mould with Queer as Folk, he’s returned with three companion series which will work across the broadcaster’s channels - Cucumber (Channel 4), Banana (E4) and Tofu (online). Exploring the “passions and pitfalls” of 21st century gay life, Cucumber is set in Manchester and stars Vincent Franklin (The Thick of It, Twenty Twelve) and Cyril Nri (The Bill) as couple Henry and Lance, whose comfortable, settled life is shattered after the most disastrous date night in history.

Tofu is being made by prolific YouTuber Benjamin Cook.

Paul Abbott (Shameless, State of Play) also returns to Channel 4, with another series filmed in Manchester. No Offence stars Joanna Scanlan (The Thick of It, Getting On), Alexandra Roach (The Iron Lady, Utopia) and Elaine Cassidy (The Paradise, Harper’s Island).

Abbott said he was a big fan of “well-told cop shows and jet-black social comedy and I wanted to see how explosively we could bang two genres’ heads together.” On the factual side, Grimsby-based motorcycle rider and mechanic, Guy Martin returns for a second series of Speed. His challenges include attempting to win the 2014 Pike’s Peak International and seeing if he can break the outright speed record for a hovercraft.

Educating Yorkshire’s Musharaf Asghar (Mushy) has also been given his own programme. Stammer School: Musharaf Finds His Voice (28th August) is a one-off 60 minute show examining the 500k people in the UK with a stammer.

Finally Lime Pictures’ Hollyoaks is promising to continue to push the boundaries. Storylines will feature teenage carers, Body Dysmorphic Disorder and “two nail-biting stunts” where not everyone will survive to tell the tale.

END_OF_DOCUMENT_TOKEN_TO_BE_REPLACED 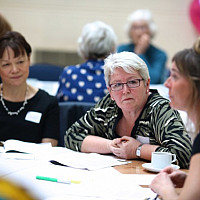 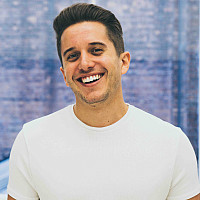 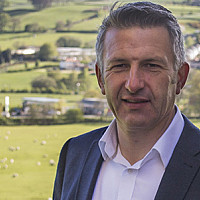