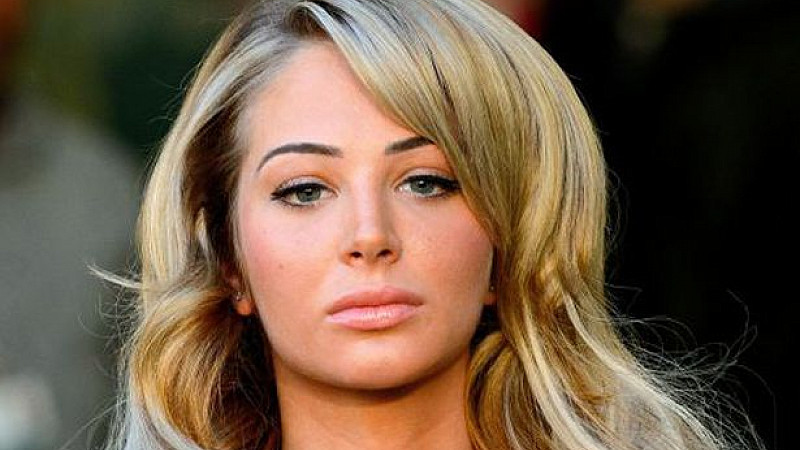 Shiver is producing a quick turnaround BBC3 documentary on the cocaine trial of Tulisa Contostavlos, which collapsed yesterday.

The documentary, entitled Tulisa: The Price of Fame, is being lined up to be broadcast on Monday at 10pm. The trial of the former X Factor star collapsed yesterday

It was ordered by current affairs commissioner Clive Edwards and BBC3 commissioning editor for current affairs and documentaries, Fiona Campbell. The executive producer is Jonathan Levi, who was pictured with the former X Factor star outside Southwark Crown Court yesterday.

The documentary will follow Contostavlos from the publication of the original Sun on Sunday article - headlined “Tulisa’s Cocaine Deal Shame” - in June last year to her subsequent arrest and court case.

The trial collapsed when the judge ruled that the case could not continue because he believed Mazher Mahmood, the Sun on Sunday's investigations editor, had "lied" at a pre-trial hearing.

Shiver is ITV Studios’ factual arm and has bases in MediaCityUK and Leeds.