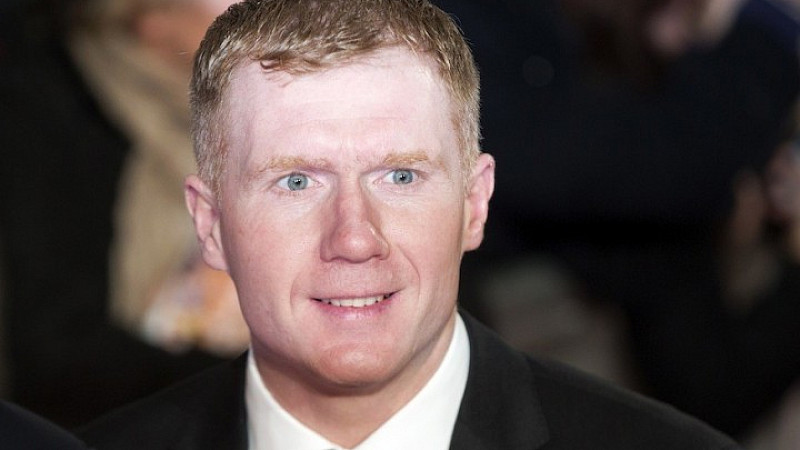 Paul Scholes has agreed a four-year deal to become a pundit on BT Sport.

The former Manchester United midfielder will provide analysis on Premier League matches from the start of the coming season.

Scholes, 39, will also work as a pundit covering the Champions League from the start of the 2015-16 season. Grant Best, senior channel executive producer at BT Sport, said: “Paul has proved himself to be a forthright and astute pundit since he hung up his boots.

“His recent opinions have been every bit as tenacious as his tackling on the pitch. It is fantastic that we have been able to sign up a legend like Paul to offer a unique insight, based on a record of consistent success at the highest level of the game.”

Scholes's potential as a broadcaster came to light in a surprise appearance on Sky Sports in March, when his former club were beaten 3-0 by Manchester City. His forthright opinions about Marouane Fellaini and Juan Mata led the sports news after the game.