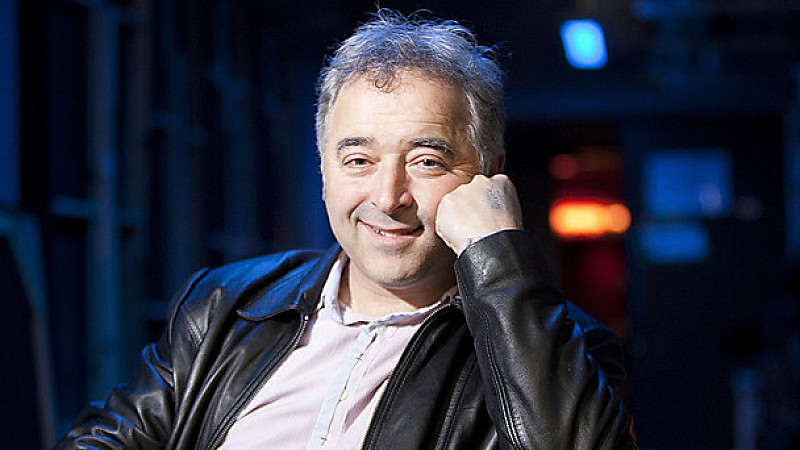 Frank Cottrell Boyce has written an episode for the much-anticipated new series of Doctor Who.

The Liverpool novelist and screenwriter, whose most famous work include 24 Hour Party People and the 2012 London Olympics opening ceremony, completes the line-up of writers for series eight of the hit BBC One show. He said: “Of all the thrills that pen and paper have brought into my life, there’s nothing that quite compares to the buzz of unlimited possibility that rushes through your fingers and into your brain when you write the words: ‘Interior … TARDIS’.

“I was flabbergasted to be asked to write an episode - partly because I’ve been so absorbed in the last few series that I’d sort of forgotten that it wasn’t real.”

Steven Moffat, lead writer and executive producer, added: “Frank's script is pure magic - and everything I could have hoped for from the genius behind the Olympics opening ceremony!! Doctor Who is born anew in the mind of a genius!”

The new series will be the first for new doctor, Peter Capaldi.