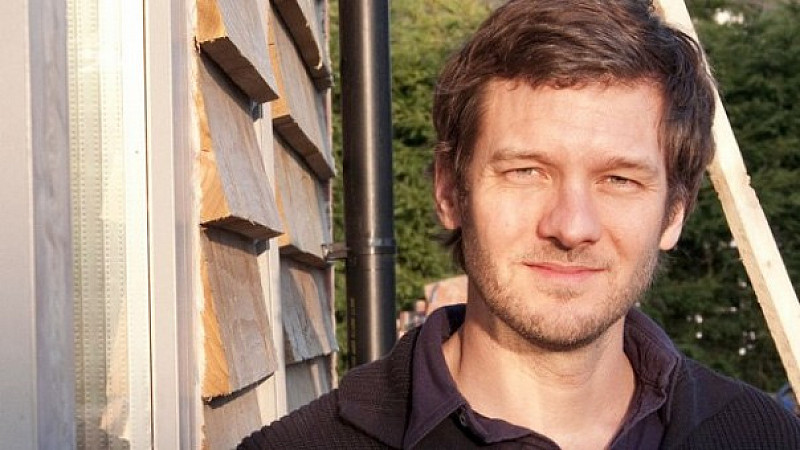 True North has been commissioned by Channel 4 to make a new six-part documentary following Charlie Luxton on a mission to find the "finest, quirkiest, most spectacular and truly unusual" seaside homes in Britain.

It was commissioned by C4 features commissioning editor Alex Menzies and head of features Gill Wilson and will be executive produced by Andrew Sheldon, True North's creative director. The series will follow architectural designer Luxton on a mission to find out what makes "the perfect seaside home". He'll explore a variety of styles and architecture including renovated cottages, ambitious new builds, converted lighthouses and grand seafront terraces.

He'll also be offering his own ideas on new houses and renovation projects being built by Britain’s latest wave of ‘coastal invaders’, offering suggestions on how to maximise the potential, and make the most of the seaside location.

Alex Menzies said: “Charlie’s genuine love of the sea and ability to make every kind of architecture so enjoyably accessible will, I hope, make for a fantastic series. The intention for this series is to offer a new perspective on one of our greatest treasures, the British coastline."

Leeds-based True North has recently worked on other documentaries including Sunken Secrets for Channel 5 and Animal Frontline for BBC One.