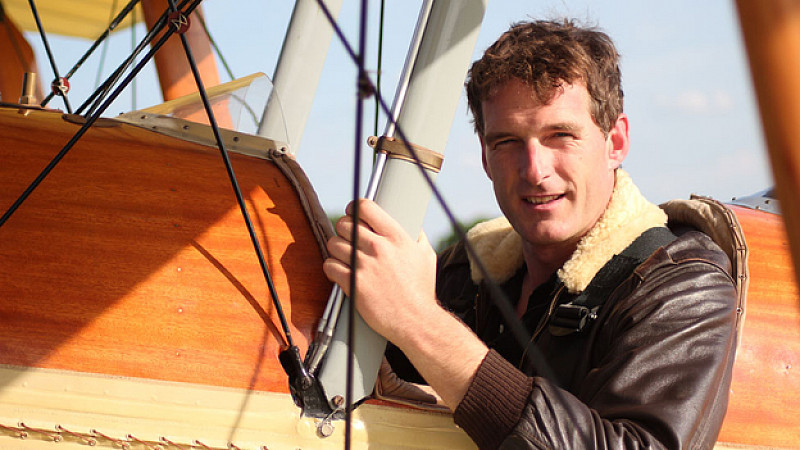 The BBC has teamed up with Leeds and three other British universities on a series of open online courses about World War One.

The pilot project, part of the BBC's WW1 season, will see Leeds, Birmingham, Glasgow and The Open University deliver a web-based course exploring an aspect of the war.

Leeds will focus on the "changing faces of heroism", exploring art, literature, film and television to discover how the war changed traditional views of heroism to create "new kinds of heroes and heroines, such as ordinary Tommies and front-line nurses". Professor Alison Fell, who will lead the university's course, said: “The war made people question not only what makes a war hero or heroine, but whether it was desirable – or even possible – to be heroic in mass industrialised warfare.

"Working with the fascinating voices and images from the past stored in the BBC archive has been vital in helping my fellow course tutors and I understand how and why World War One changed our ideas about heroism."

Each course - called massive open online courses or MOOCs - will combine academic material from the universities with video, audio recordings and images from the BBC’s archive. They will all be available on the social learning platform, FutureLearn.

The courses are open now for registration and will begin between October and November. The course in full are:

Sinéad Rocks, acting controller of BBC Learning, said: “The BBC is committed to education and looking at how we can exploit technology to best serve audiences.

"This is a great opportunity to explore how we can do that as part of our WW1 season, and working as a content partner with these four universities to help deliver online courses will help us establish how we can contribute to the UK remaining a world leader in online learning.”