Blow for ITV as Keane pulls out of World Cup 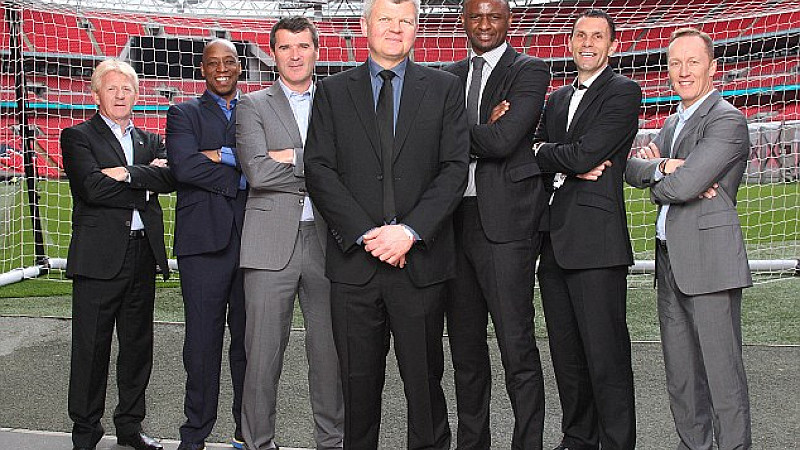 ITV has suffered a serious blow to its World Cup coverage plans after Roy Keane pulled out of the tournament just nine days before the opening game.

The former Manchester United captain had been unveiled as part of the broadcaster's line-up for Brazil just three weeks ago. ITV unveiled Keane as part of its coverage last month

But this morning he revealed he had decided not to travel to the tournament in order to focus on his coaching career.

The decision is a setback for ITV. Keane had proven himself to be a straight-talking and acerbic pundit and was arguably the biggest draw on the channel's football coverage.

It is understood that the station has left the door open for Keane to return in the future.

An spokesperson said: "Roy has been a tremendous part of our pundit team in recent years, but we fully understand his decision to concentrate wholly on his coaching. We wish him every success for the future."

ITV shares the rights to the tournament with the BBC and has chosen to show England's group games against Uruguay and Costa Rica. It will also broadcast the opening game between Brazil and Croatia.