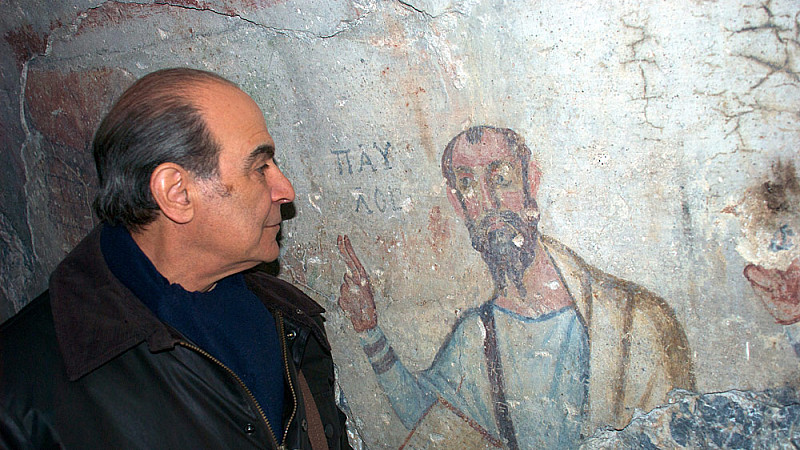 Carbon Digital produced the CGI for a new BBC religious documentary, David Suchet in the Footsteps of Saint Peter.

It’s a follow-up to 2012’s two-part feature, where Suchet explored the epic journey of St Paul.

It’s being made by CTVC in London and Carbon Digital was appointed to create the title sequence, maps and CGI reconstructions.

David Suchet in the Footsteps of Saint Peter will air on BBC One later this year.