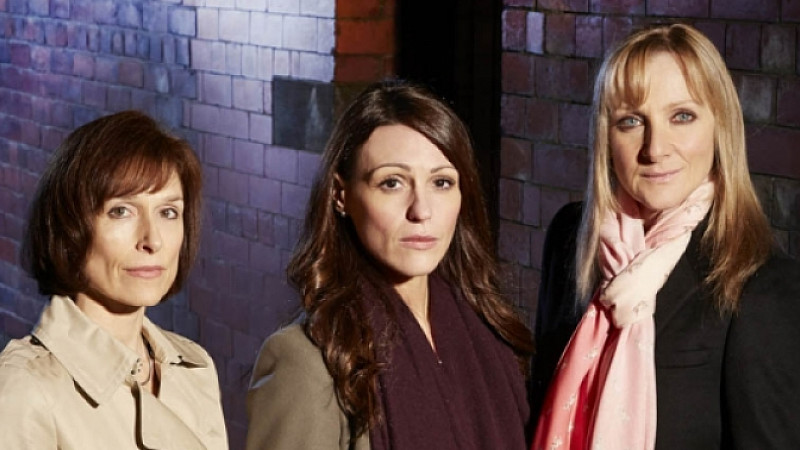 Over the last 3 seasons, it has become one of ITV’s most successful returning series, with the finale of series 3 watched by an average of 7.1m viewers (a 27% share).

“We’re thrilled to be producing a new series of Scott & Bailey,” said Shindler.

“It’s rewarding to think the public have become so familiar with the characters and taken them to heart.  With this new series, we have the chance to explore great story ideas and continue developing those characters.”

The 8 episodes will see Scott and Bailey’s relationship tested as they both seek the same promotion to detective sergeant.

Writing duties are being split between Amelia (Di and Viv and Rose at the Hampstead Theatre and Craven for BBC Radio 4), who will write 4 episodes; former Coronation Street actor, Lee Warburton, who’ll be penning 2 and Emily Ballou (American Blackout, Case Histories) who’ll take responsibility for the remaining two.

The series is produced by Juliet Charlesworth (All at Sea, Leaving, Hit & Miss) and directed by Simon Delaney (Drifters, Love Matters, Parents) and Noreen Kershaw (Moving On, Coronation Street).

“Its reputation for quality storytelling and great characterisation precedes it and it’s become a firm favourite with ITV viewers. We’re delighted to be working with Nicola, Sally and Red Production Company on a fourth series.”