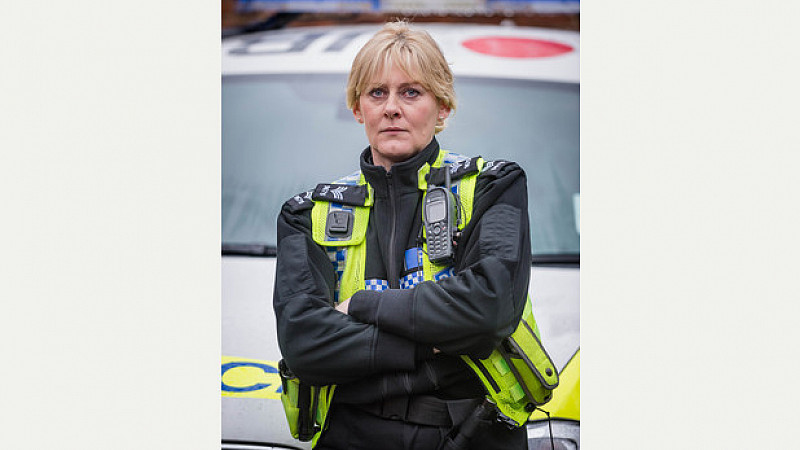 Ex-Corrie favourite Sarah Lancashire has used a magazine interview to hit out at what she sees as ‘ludicrous prejudice’ against actors who appear in soap operas.

Lancashire, who starred as barmaid Raquel in the ITV soap for six years until 1996, briefly reappearing in an episode in 2000, before going on to many other parts including Last Tango in Halifax spoke out in the Radio Times.

She said: "Soaps are a double-edged sword. There can be prejudice from some writers and producers who feel you will lower the currency of their work if you've been in one. You have to rise above such ludicrous prejudice."

She added: "Sometimes it's necessary for soaps to hang on to an audience by sensationalising, but it's a beast I don't understand any more, an art form that has fostered extraordinary talent. It's a great arena to learn your craft before you move on. There's no such thing as a 'soap' actor, though.

"We're all actors and work across an enormous amount of media – radio, television, or standing outside a supermarket in a Weetabix outfit. I haven't done that, but when I see someone doing it, I think 'There but for the grace of God..."

Lancashire, who is married to Peter Salmon, the director of BBC North, is about to be back on our screens starring as as a police sergeant in new BBC1 drama Happy Valley.