ITV commissions Shiver for third series of Paul O’Grady: For The Love of Dogs 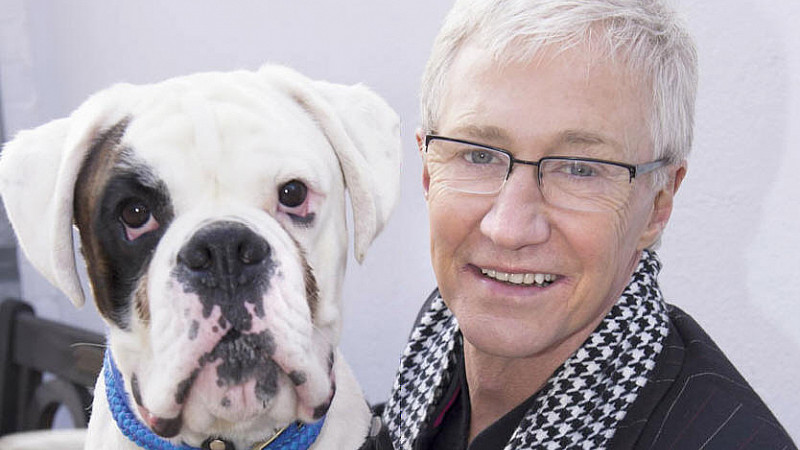 ITV has commissioned Shiver to produce a third series of Paul O’Grady: For The Love of Dogs, which will air in the autumn.

O'Grady, who has recently recovered from surgery following an angina attack, will travel to Battersea Dogs & Cats Home sites in Kent, Berkshire and London for the 11 x 30 series.

The second series, which was broadcast from May to July 2013, averaged almost six million viewers per episode and won a National Television Award.

The new series was commissioned for ITV by Jo Clinton-Davis, controller of factual, with Richard Klein, director of factual.