Vic and Bob's House of Fools set for return to MediaCityUK 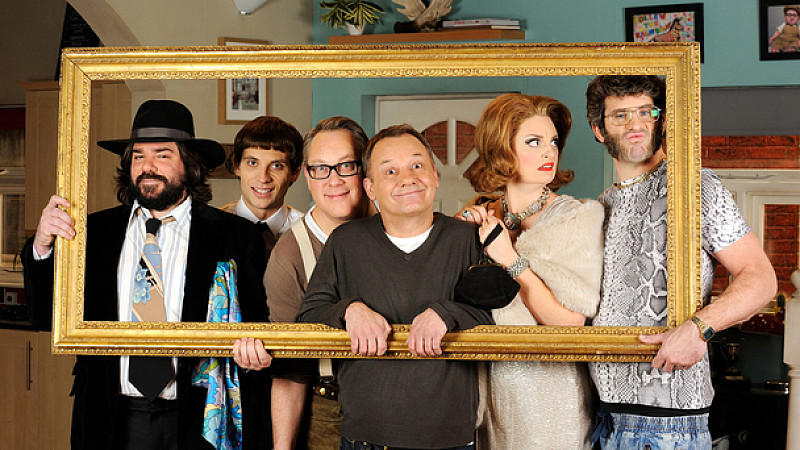 Vic Reeves and Bob Mortimer’s anarchic comedy House of Fools will be returning to BBC Two for a second series, it was confirmed today at the Salford Comedy Festival.

Controller of comedy commissioning Shane Allen said the BBC In-house Comedy production, in association with Pett Productions, will again be filmed in front of a live audience at MediaCityUK. The series will be produced by Lisa Clark (Pett) and executive produced by Pete Thornton. House of Fools is filmed at MediaCityUK

Vic and Bob said: “We are overjoyed and thankful to our great corporation for their diligence in this matter."

Allen added: “House Of Fools is a much-needed big old rainbow of daftness in a world that is too grey and sensible. Those two lovable twits work very hard at making something that looks so effortlessly silly and it’s a thrill to know there’s plenty more where that came from.”