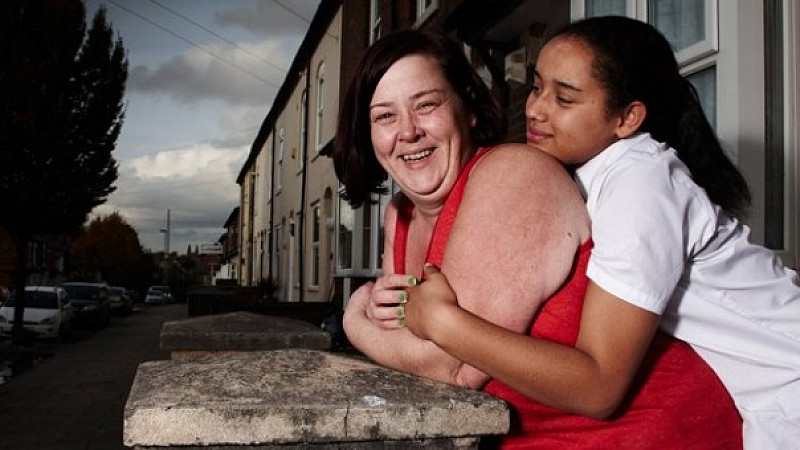 Controversial Channel 4 documentary series Benefits Street is understood to be targeting Merseyside for its new series.

The Liverpool Echo has reported that representatives from Love Productions have approached residents on streets in Birkenhead and other parts of the Wirral.

The first series, which centred on several residents of a Birmingham street, was a smash hit when it aired in January and February, peaking at nearly 6.5m viewers and becoming the channel's most-watched programme of the year so far. A note from programme-makers Love, posted through the door to houses in Birkenhead last week, said: “We are speaking to the residents of this street about a potential second series of Channel 4’s Benefits Street.

“We are looking for a really strong community where neighbours look out for one another, have really interesting stories to share and offer their own perspective of living on benefits. We would love the opportunity to speak to everyone on the street whether you are claiming benefits or not.”

However, Merseysiders have reacted furiously to the prospect of being put under the spotlight, describing the offer as "embarrassing", "disrespectful" and "insulting".

A spokesman for Channel 4 added: “Love Productions are in development and researching potential new locations for a second series of Benefits Street.

"The first series ignited an important debate about the welfare system and we are interested in seeing if we can revisit this through the experiences of residents of a street in a different part of Britain.”

Protests by local politicians and residents in Manchester prevented another series of BBC Three's People Like Us returning to Harpurhey.