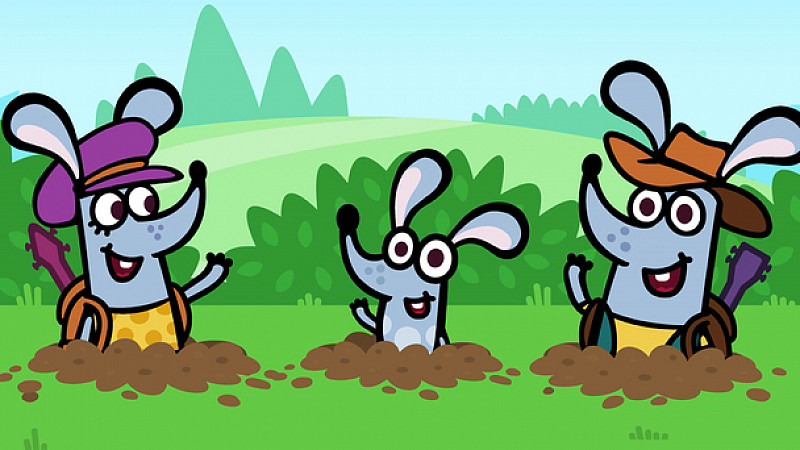 Jason Donovan is to voice a character in a new CBeebies animation called Boj.

The actor and former hearthrob singer will play 'Pops' in the series (52 x 11 min) commissioned by controller Kay Benbow. Boj is set to air in late spring

The main character, Boj, is a rare marsupial from the Australian Outback called a Bilby and will be played by a nine-year-old Australian actor called Ziggy Badans.

Donovan said: “It's a pleasure to be involved in such a well-crafted project. I’m interested in great characters, great stories, great songs and Boj has all those things and more. As a good Aussie dad Pops is very close to my heart and I’m looking forward to that special time before my daughter Molly starts school when we’ll enjoy watching Boj together.”

Benbow added: “I think Boj will charm both children and adults and I’m thrilled to welcome Jason Donovan to the channel. The series is beautifully animated with quirky characters and plenty of humour. I’m sure the series will become a favourite with our audience.”

Boj is produced by BAFTA-winning Pesky Productions for CBeebies. The creator and director is Claire Underwood with co-creators Dave Ingham (head writer) and David Hodgson (producer). Sarah Legg is the programme executive for CBeebies.

The series is expected to air on CBeebies in late spring, alongside second series of Swashbuckle and Let's Play - the latter starring Sid Sloane and Rebecca Keatley - and a fourth series of Gigglebiz with Justin Fletcher.