In the Flesh returns in May 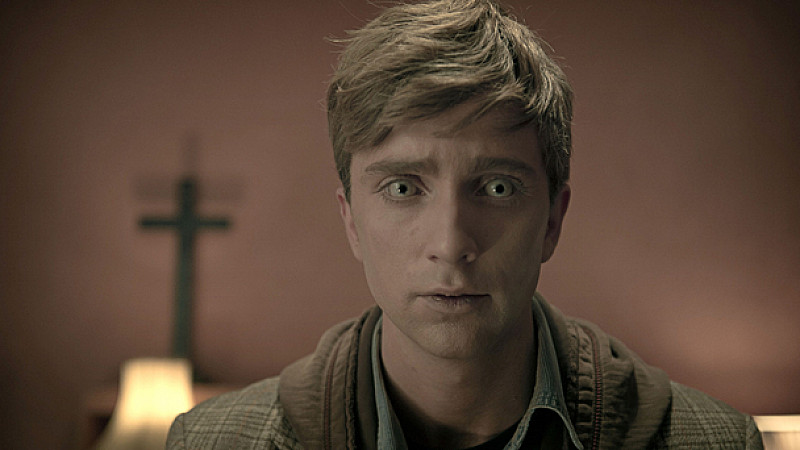 Breakthrough BBC Three drama, In The Flesh will return to British screens in the first week of May - ahead of BBC America’s transmission on May 10th.

The series is co-produced with BBC America and over 6 episodes, viewers will return to Roarton 9 months after the events, which saw the living and undead secure a fragile peace.

The drama has been cited as one of the key commissions for BBC Three, which now faces an online future. Not only has it broken through on both sides of the Atlantic, but it was also created by first time writer, Dominic Mitchell, who was discovered through the BBC Writersroom’s Northern Voices competition.

"With its uniquely naturalistic take on the zombie genre, told as much from the point of view of the Zombies, or PDS Sufferers [partially deceased syndrome] themselves as that of the locals forced to live alongside them, In The Flesh is original, dramatic, funny, politically engaged and never less than 100% emotionally truthful," said director, Jim O'Hanlon.

“It's rare to find a series that is so exciting, entertaining and humorous, yet has so much to say about the world we live in today. The characters have genuine verve, wit, colour and depth and I can't wait to get started on bringing them to life."

It’s been developed by BBC Drama Production in Salford and shot in the North West.

END_OF_DOCUMENT_TOKEN_TO_BE_REPLACED 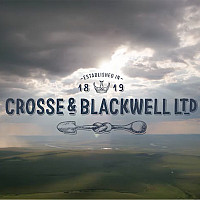