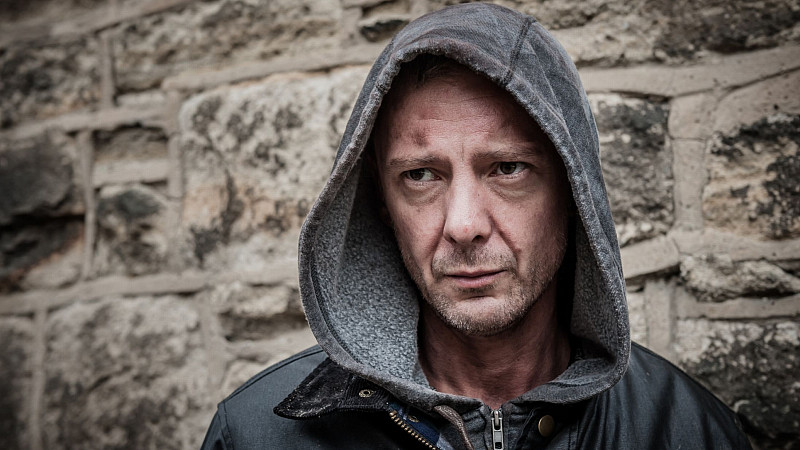 Starring John Simm, the three-parter was commissioned last summer and will air later this year.

Created and written by Chris Lunt and directed by BAFTA winner Nick Murphy (The Awakening, Occupation, Blood), Prey follows the story of Detective Sergeant Marcus Farrow (Simm), a well-liked policeman who is wrongly accused and arrested for an inhumane crime.

After escaping police custody, Farrow becomes an outlaw and begins a high-stakes game of cat and mouse across the city with Acting Detective Chief Inspector Susan Reinhardt (Rosie Cavaliero).

You can watch a scene from the thriller below: