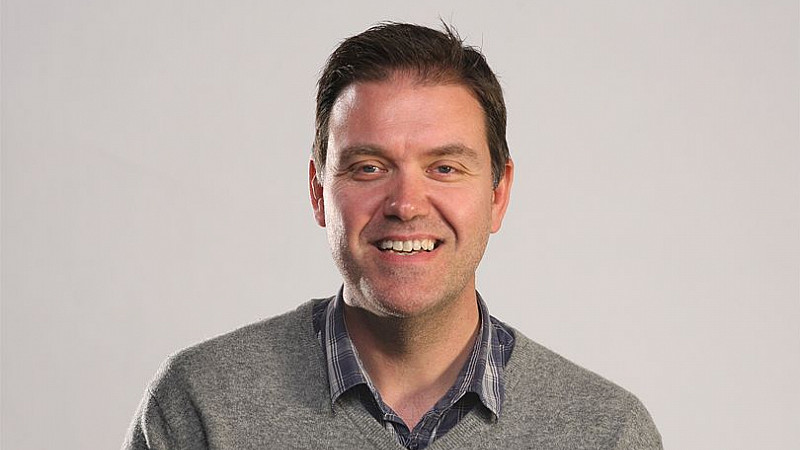 Factory TM in Altrincham has created a new division to specialise in advertising production for television and radio.

It will be led by Dave Blinston, the company’s head of commercial content. “Factory TM has always produced commercial content with great success, so as the business has grown it has become important to create a dedicated division to focus solely on this,” explained managing director Phil Chalk.

“In addition as our profile has grown, driven by the success of Strange Hill High, and being commissioned to produce The Clangers, with much more in the pipeline, we needed to segment the business to define our full offering.”

Over the years, Factory TM has worked on some of the most iconic children’s television programmes from Roary the Racing Car to Fifi and the Flowers Tots and Raa Raa the Noisy Lion. Its recent work with The Simpsons’ exec producer, Josh Weinstein on Strange Hill High has led to a series of award nominations.

At its Altrincham base, it has 3 shooting stages, with picture, sound and music post-production facilities.