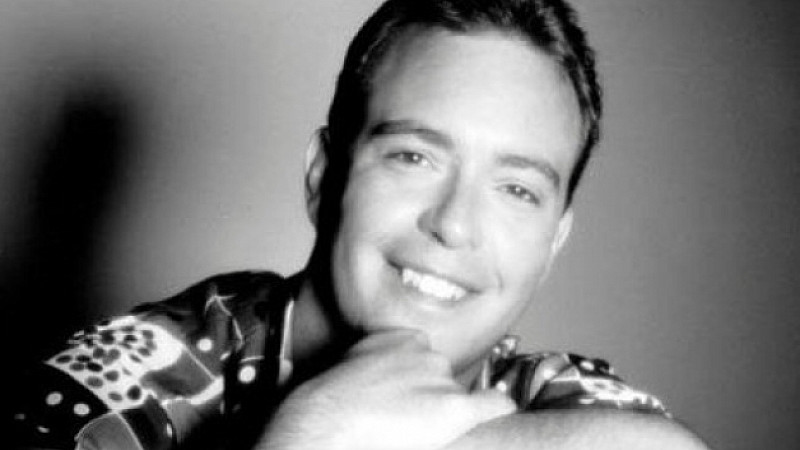 Former Magic AM presenter Geoff Hemming has been jailed for life after admitting murdering his fiancee. Hemming during his radio career

At Nottingham Crown Court yesterday, the 52-year-old was found guilty of stabbing Denise Williamson at their home in Hucknall, near Nottingham, in July last year.

Sentencing him, Judge Michael Stokes QC ordered he serve a minimum of 18 years before he will be considered for parole.

He told Hemming: “This was brutal and persistent attack on a woman who had no prospect of defending herself.”

Hemming worked as a freelance presenter on Sheffield-based Magic AM until May last year, working on the Saturday breakfast show.

He also worked on the former GEM-AM radio station, which was an offshoot of Radio Trent, and Bradford-based The Pulse.

END_OF_DOCUMENT_TOKEN_TO_BE_REPLACED 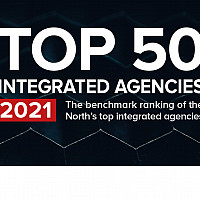 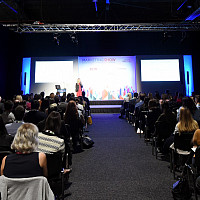 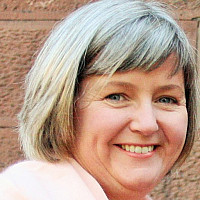