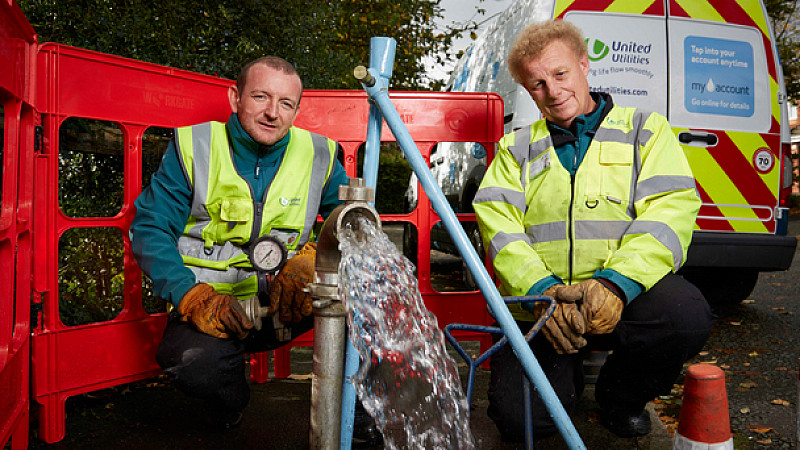 Mentorn Media is to make a prime-time observational documentary series about United Utilities in the North West of England.

The 6x60 minutes series has been commissioned by Maxine Watson, the commissioning editor, documentaries for BBC One and Two.

It’ll go behind the scenes of one of the largest water companies in the country, which supplies water to more than 7m people in the North West and manages 42,000km of water pipes and 72,000km of sewage networks in the region.

“We rarely think about what it takes to bring clean water to every household in the country. This series will hopefully change that as we follow the dedicated cast of characters who take pride in doing the sometimes dirty and filthy jobs essential to bringing us clean and safe water,” said Watson.

With a working title of Watermen, it will air on BBC Two and will feature some of the company's 9000 staff, from the call centres, to the sewers.

“Without clean water we couldn’t survive. It’s easy to think it just falls from the sky and someone collects it but in fact it’s a huge and complex operation from customer services to ground-breaking engineering projects. The series will go behind the scenes of this process and meet the unsung heroes who keep our taps flowing,” added executive producer for Mentorn Media, Hannah Wyatt.

The series will be pre-sold by Passion Distribution.