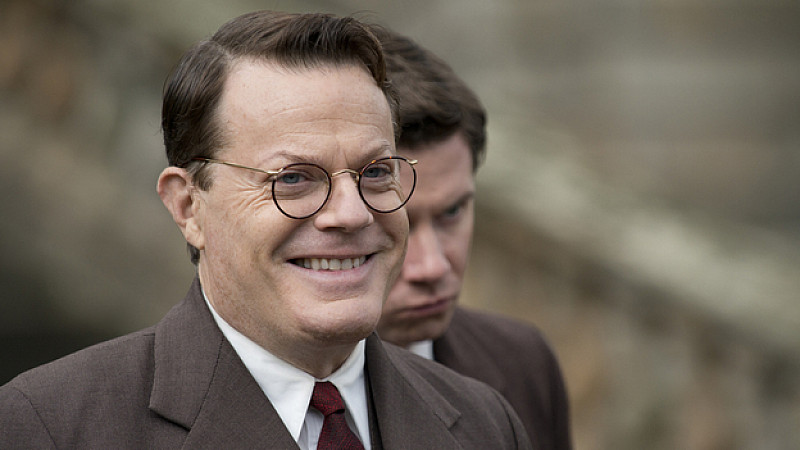 Castles in the Sky is the previously untold story of the fight to invent RADAR by Scotsman, Robert Watson and a team of British scientists.

It’s an invention which would save the nation in the Battle of Britain.

“I feel very privileged to be playing the role of Robert Watson-Watt,” said Izzard.

“Hopefully our production will allow him, along with Arnold 'Skip' Wilkins and their team, to finally take their places in the pantheon of British greats of World War II, as the inventors of RADAR.”

The drama is produced by Simon Wheeler for Hero Film and Television, alongside Arabella Page Croft and Kieran Parker who are co-producing for Black Camel Pictures. Gillies McKinnon (Regeneration, Hideous Kinky) will direct.

The programme is produced in partnership with the Open University and supported by BBC Two, BBC Scotland, BBC Worldwide and Creative Scotland. It forms part of a wider range of science commissions, which will air on BBC Two and BBC Four next year.