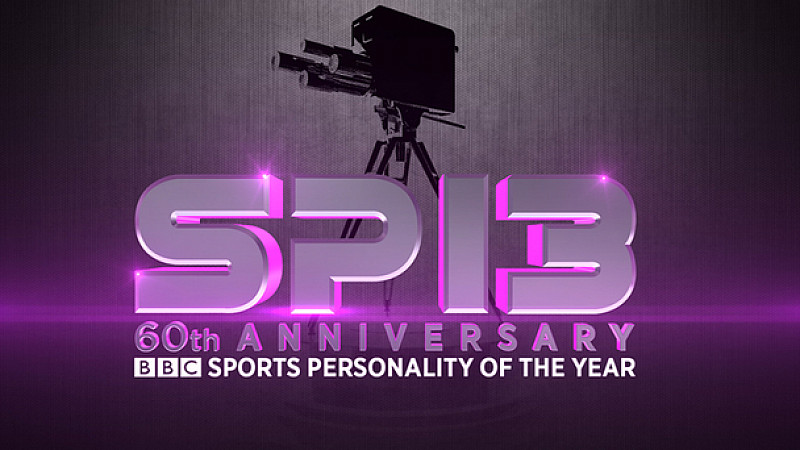 Tickets for this year's BBC Sports Personality of the Year in Leeds will go on sale this Friday.

The event, watched by 14.5m people on the BBC when won by Sir Bradley Wiggins last year, is taking place at the newly opened Leeds Arena on Sunday 15 December. A crowd of 12,000 is expected. Leeds Arena will host the event

Gary Lineker, Clare Balding and Gabby Logan will host, with BBC One covering the night live for what will be the awards' 60th anniversary.

Andy Murray is the overwhelming favourite to win the trophy after his Wimbledon triumph in the summer, although it's been a good year too for the likes of the British Lions, England cricket team, Ellie Simmonds, Christine Ohurougu, Mo Farah and Justin Rose. Wigan Council has also sought special recognition for the town's achievements in 2013.