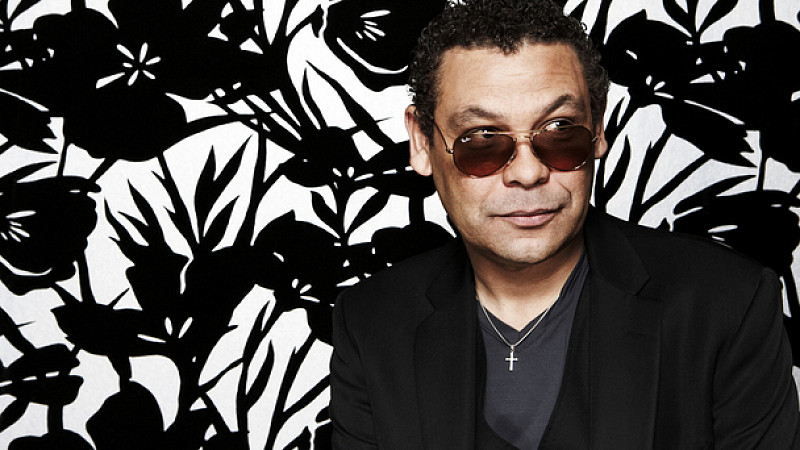 In 1964 Granada television producer, Johnnie Hamp persuaded legends of the Blues to play a concert in the disused Chorlton Railway Station. Next week, it will be remembered in a new documentary for BBC Radio 2, produced by Made in Manchester.

Didn’t It Rain: When the Blues Came to Britain will be presented by 6Music DJ, Craig Charles.

“Johnnie recreated the ‘travelled in on a boxcar’ image of the old 1920s Blues players much to the delight of the several hundred people who were there but also to the joy of the millions watching a seminal moment in musical history nationwide,” said Ashley Byrne, MIM creative director.

The programme is produced by Phil Collinge and will air next Thursday 24th October at 10pm.