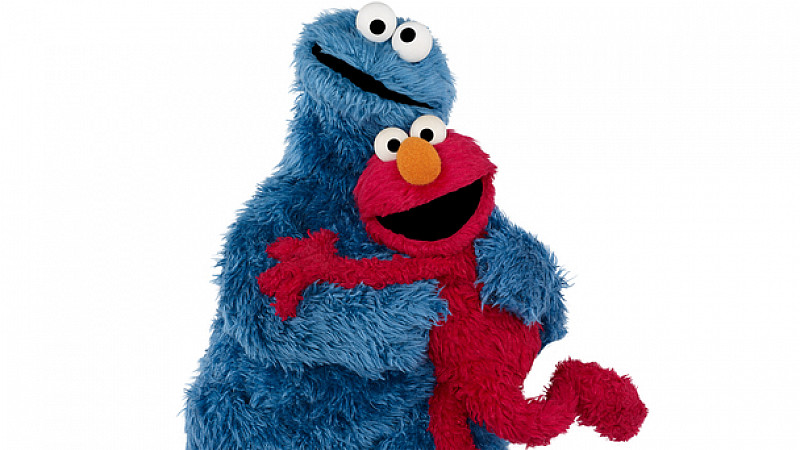 The pair will start filming a 52 x 11 minute series called The Furchester at MediaCityUK in the new year. It will be a joint production between Sesame Workshop, the nonprofit educational organisation behind Sesame Street, and CBeebies, and is set to launch in autumn 2014. The BBC said the programme would follow "a close-knit family of cheerfully incompetent monsters who own and operate an 'almost' world-class hotel".

Kay Benbow, controller of CBeebies, said: "The development of The Furchester has been a wonderful meeting of creative minds from both CBeebies In-House Production and Sesame Workshop. I am delighted to commission this unique show for the CBeebies audience."

H Melvin Ming, president and CEO of Sesame Workshop, added: "This partnership brings together two dynamic, enduring brands in children’s media and we are confident that The Furchester will prove to be a great favourite with children and their parents and caregivers."

Cookie Monster first appeared on Sesame Street in 1969 with Elmo joining in the early 1970s. It's now watched in over 150 countries.