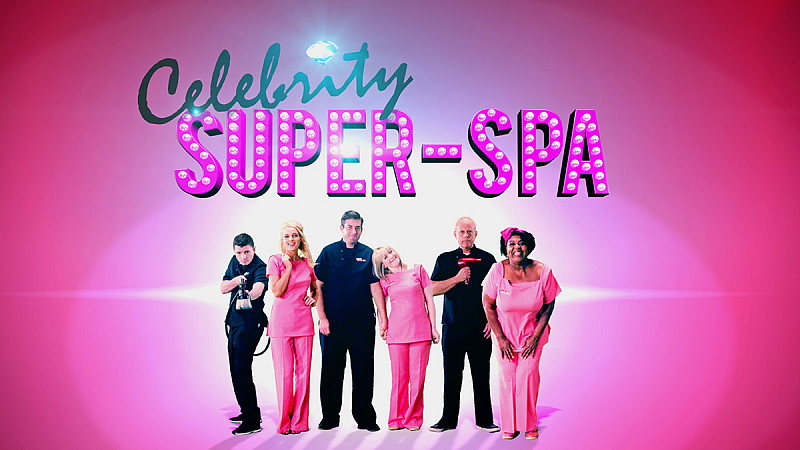 The Sharp Project-based company won the brief following a competitive pitch and the titles were shot on site.

"When we'd won the pitch we looked around for locations to shoot the titles and very quickly realised the best place for us was right here on our doorstep. We managed to get almost everything we needed right here, including on site extras and catering" said Jonathan Ashworth, creative director.

The reality strand was filmed in Liverpool and produced by ITV Studios in Manchester.