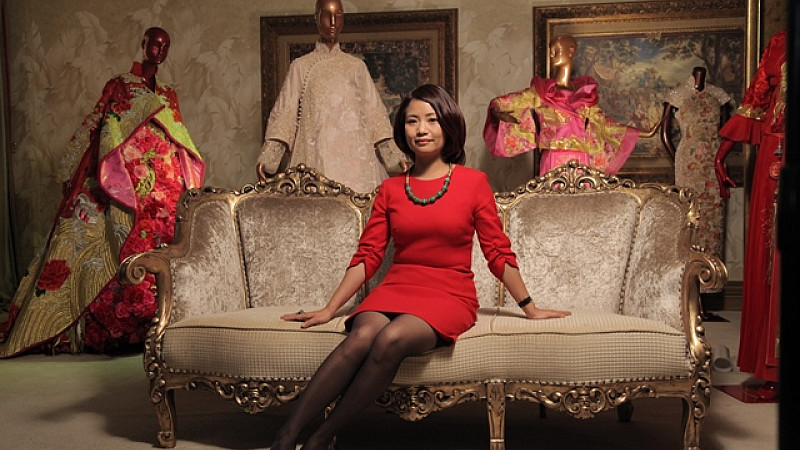 True North has announced an ambitious co-production with media companies, producers and broadcasters in Europe and China for a new three-part series. The China-based series is already in production

It will film on location across China, including Beijing, Shanghai and Guangzhou, and True North will set up a team of predominantly China-based production talent. Production is already underway with delivery expected in early 2014.

"Bringing together exciting and ambitious projects like this is hugely encouraging and testimony to the experience and creativity of this area of True North's operations."

True North has produced over 600 hours of programmes over the last year for commissioners including the BBC, Channel 4 and MTV. Last month, it was given the go-ahead for a second series of CBBC series Junior Vets.