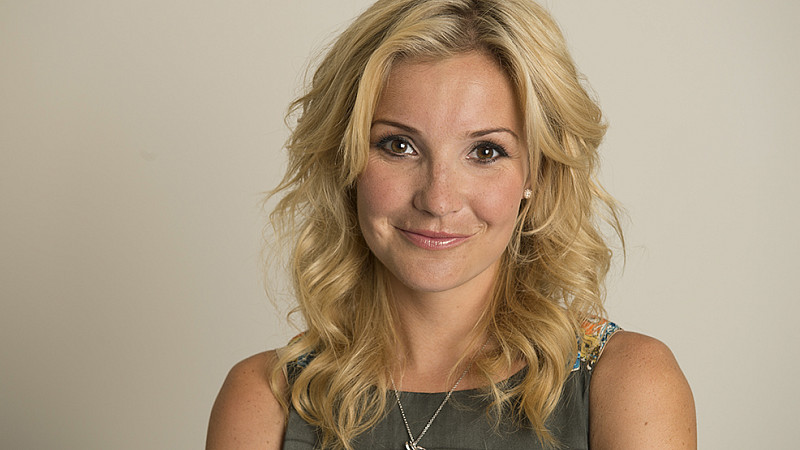 Skelton began her career at BBC Radio Cumbria and Border Television before joining CBBC, presenting Newsround and Sportsround. In 2008 she replaced Zoe Salmon on Blue Peter before taking up a series of adventure roles for BBC Sport Relief, including kayaking the Amazon.

“I come from a sports mad family and have been around football my whole life. My brother plays in the Conference North for Workington Reds, so when the opportunity came up to work with BT Sport I couldn’t turn it down. I love the passion and loyalty you see from football supporters and I can’t wait to tell the stories behind the teams,” she said.

BT Sport has agreed a 2-year deal with the Football Conference to show 30 live matches a season from the Skrill Premier. It will also show both legs of the play-off semi finals as well as the promotion final at Wembley.