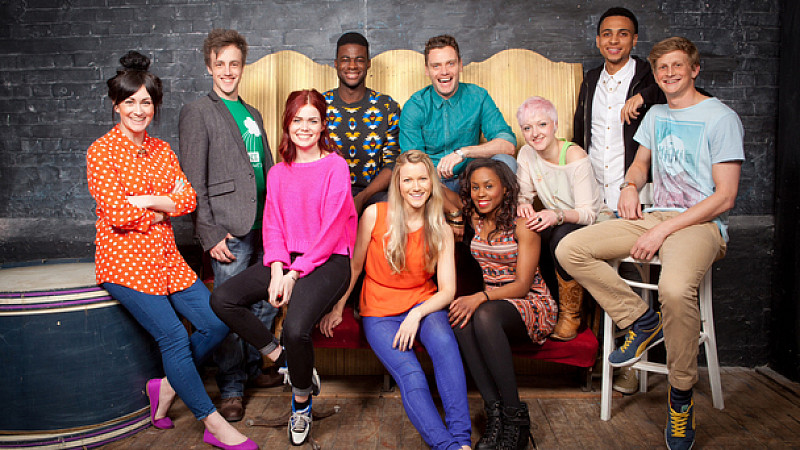 The BBC has announced the shortlist of presenting hopefuls who will compete to join the Blue Peter team.

The 10, who were selected from over 20,000 people, will now take part in Blue Peter - You Decide!, when viewers will for the first time have the opportunity to choose a presenter of the world's longest-running children’s TV programme. The show had a different title when it was originally announced in March.

Among the 10 chosen are Isaac Jones, currently studying for a degree in TV and radio at Salford University and Middlesbrough-born teacher Emma Bensley.

Dick and Dom will present the series, which starts on CBBC later this month and is developed and produced by the MediaCityUK-based CBBC Productions' in-house team. Blue Peter itself is also now broadcast from Salford.

Myleene Klass, Eamonn Holmes and Ceallach Spellman will form the judging panel, with the ultimate winner decided by public vote in late July.