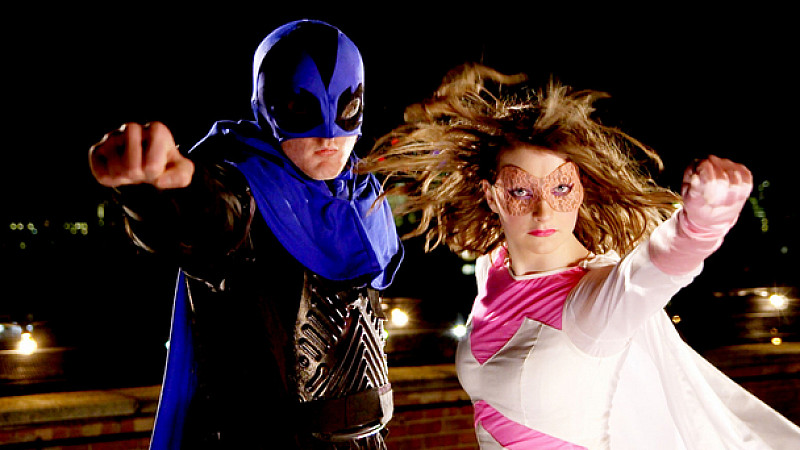 Knight Warrior (aka Roger Hayhurst), who earlier this year said he was hanging up his lycra after being attacked patrolling Salford’s streets, is to appear in a new entertainment series on BBC Three.

Boom Town, produced by Knickerbockerglory, will air in August this year. A structured reality programme, it will “celebrate some of Britain's most wonderfully eccentric individuals.”

As well as Knight Warrior (and his fiancee Rebecca Wall), the programme features a stripper, a fashion designer, landlord and Kev the witch - who uses his magic to do useful things, like increase the value of his house.

“Everyone in Boom Town is 100% real. It might be hard to believe but it’s true, and Knickerbockerglory have done a great job of producing a BBC Three series that feels genuinely original,” said Karl Warner, executive editor, entertainment.

Running over 6x30minute episodes, the series was produced by Jonathan Stadlen, the MD of Knickerbockerglory:

“Boom Town is unlike anything we have ever made before. Taking real-life people one would normally see in a documentary and producing them with the genre conventions of a sketch show has made it the most exciting and creatively interesting project to work on. Boom Town has taken two years to develop, and I am very grateful to Karl and Zai [Bennett, BBC Three controller] at BBC Three for taking a risk on such a genre-bending project."