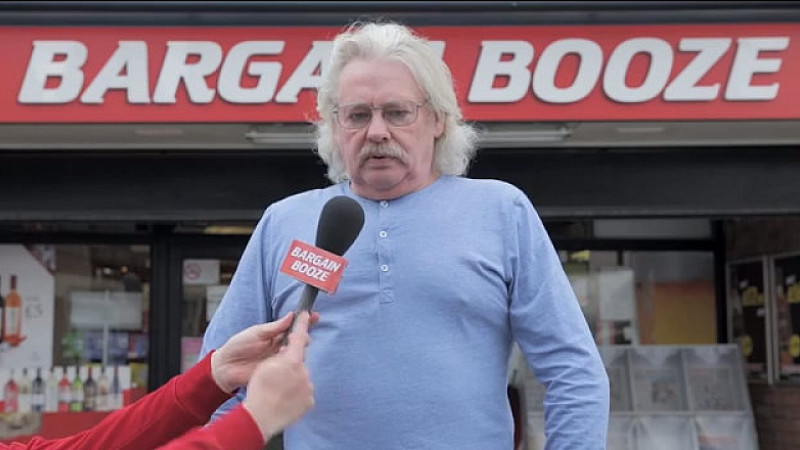 The integrated campaign, to include TV, radio and social media, kicks off with a TV advert designed to drive footfall over the Bank Holiday weekend.

Prime-time spots on ITV will include the Champions League Final, Coronation Street and All Star Mr & Mrs, while radio ads will run on Talksport.

Previous TV advertising has been shown to generate a 9.5% increase in sales.

The latest ad sees Bargain Booze’s roving reporter get frustrated as the public struggle to tell him where to get great Bank Holiday drinks deals, despite standing outside a Bargain Booze store.

Adam Burnett, marketing director at the Crewe-headquartered company, said: “The Bank Holiday is a key sales period for our franchisees and we are using it as the official launch of summer. The new campaign will create awareness of our deals and drive footfall into stores.”

The ad can be viewed below: