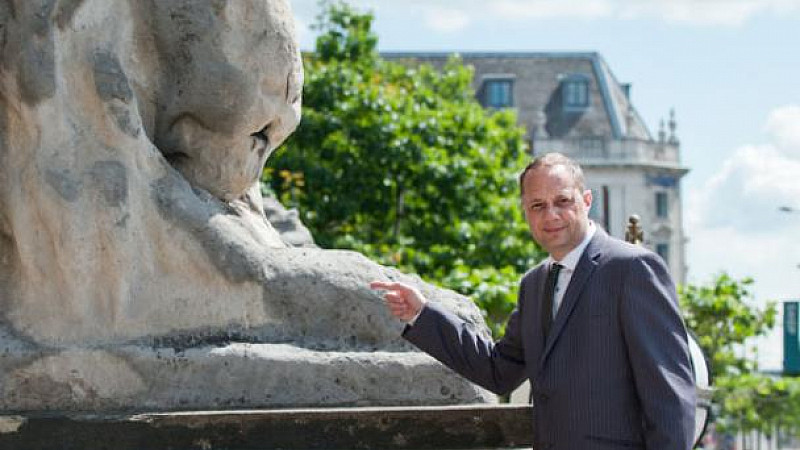 Presenters Darren Lethem at Magic 1161 in Hull and Trevor Thomas from Magic AM in Sheffield left Bauer today following a decision to network its Yorkshire breakfast shows.

From Monday, Glenn Pinder, the current host of Leeds’ Magic 828 will present a regional show, which will be broadcast from Radio Aire’s studios in Leeds.

“The changes around Magic’s breakfast output ensures that we stay fiercely competitive right across the region, and this move will enable us to focus on one, bigger Magic AM Yorkshire breakfast show,” said Tracy Eastwood, the regional managing director of Bauer Yorkshire. “Glenn Pinder will present regionally relevant local content for the whole of Yorkshire, including news and traffic and travel information; and our offering to local advertisers, whether they’re based in South, West or East Yorkshire or North Lincolnshire, remains unchanged.

It’s the latest major change for the Bauer portfolio of stations, with news coming last week that TFM’s Thornaby office was to close, with 22 members of staff being relocated to Metro Radio in Newcastle.

Eastwood paid tribute to both presenters who are leaving the Magic stations, stating that Lethem, who’s hosted the Magic 1161 breakfast show for a number of years: “has done a fantastic job in engaging listeners and clients across Northern Lincolnshire and East Yorkshire.  He has also been a terrific ambassador for the ‘Cash for Kids’ charity, helping to raise thousands of pounds for local disadvantaged children.”

Meanwhile she added that Pinder, who’s been at Magic since 2008 and “delivered consistent audience results during this time,” has been “a fantastic ambassador for the station, taking the show and the brand out into the South Yorkshire community at every opportunity.  Trevor is also a staunch supporter of Cash For Kids, and will continue to remain on the Board of Trustees moving forward.

“We all extend our huge thanks and appreciation to both Darren and Trevor, and send them our very best wishes for the future.”