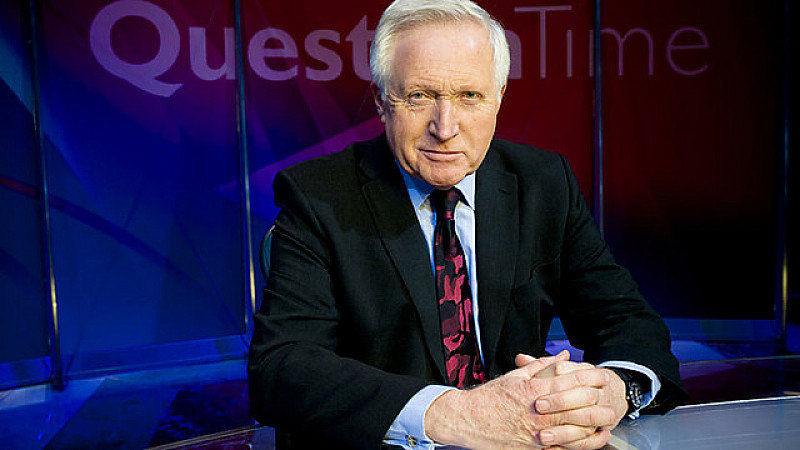 Newly appointed Controller of Radio 5 live, Jonathan Wall has today announced several changes to the station’s schedule, which will see an increased emphasis in its news and political output.

Arguably the headline-grabbing development will be the news that from 16 May, 5 live will simulcast Question Time, hosted by David Dimbleby, on Thursday nights.  That will then be followed by Stephen Nolan and John Pienaar hosting live debates on topics addressed in the show.

Other developments include the station's Sunday politics programme ‘Pienaar’s Politics’ moving to a new 10.00am Sunday morning slot from September, Tony Livesey joining Weekend Breakfast in  May with Radio Manchester’s Sam Walker joining Livesey for an extended Sunday morning show, resulting in Gary Richardson’s Sportsweek moving to a slightly later slot of 9.00am.

These schedule changes follow the recent introduction of Bump Club, 5 live’s 'biggest ever female audience targeted project' and the announcement of a second 'Big Day Out', which the station says will be its most ambitious ever outside broadcast undertaken by the station. The BDO is due to take place in Liverpool on 1 June.

The Controller of Radio 5 live, which is based in Manchester, Jonathan Wall said: "We want to create some really exciting new shows that showcase our news journalism - from a dynamic Thursday night around Question Time to an agenda setting Sunday morning show.

"I believe all of these changes will make us even better and more distinctive and I know I’ve got great presenters and programme teams in place looking forward to creating something special for our listeners.”