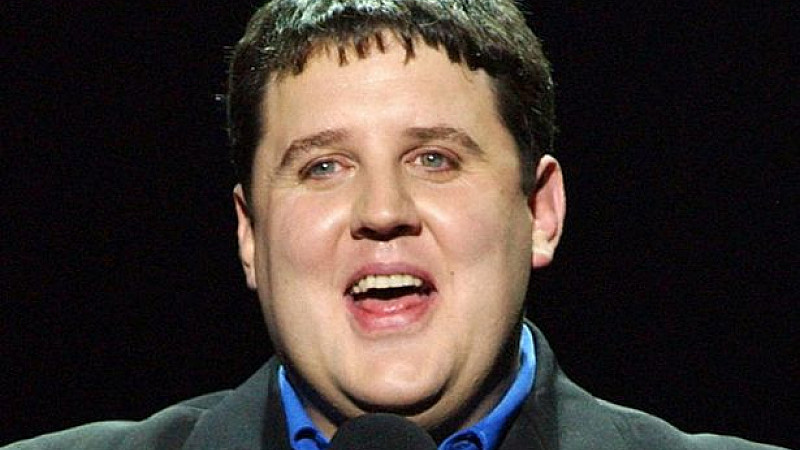 Peter Kay's new North West-based sitcom will be the first to premiere in its entirety on the iPlayer before being broadcast on a BBC TV channel.

The six-part sitcom, called Car Share, is Kay's first for BBC One and is part of the BBC's strategy to showcase a wider range of original content on the iPlayer.

The iPlayer has so far been largely known as a catch-up service but the BBC Trust has approved a trial that will see 40 hours of programming to be made available online first.

The series, which is set and will be filmed in the North West, is directed by and stars Kay alongside Sian Gibson. It has been created by Tim Reid and Paul Coleman and will be made by Kay's own company Goodnight Vienna.

Phoenix Nights star Kay and unknown actress Gibson will play John and Kayleigh, who forge an unlikely relationship after being thrown together in a company car share scheme.

Kay said: “To be finally working with the BBC on a new comedy is a great opportunity. And the idea of two people car sharing to work each day really appealed to me, as it highlights the comedy in the minutiae of the daily trek and allows the spiralling conversations of life to unwind in all of their glory." Danny Cohen, Controller of BBC One, added: "It is hugely exciting that Peter Kay is coming to BBC One with his new series - even more so with the innovative plan we have to launch the show online."

The BBC’s head of comedy commissioning, Shane Allen, added: ‘Everyone adores Peter. It’s bold and exciting for him to head in a more naturalistic comedy direction with this project. It will be a nifty new addition to his incredible body of work and the way it is being launched is very canny.

"A screen's a screen. I don't watch anything in real time myself. Everyone's hung up on these overnight ratings but the future is on-demand, pre-recorded."