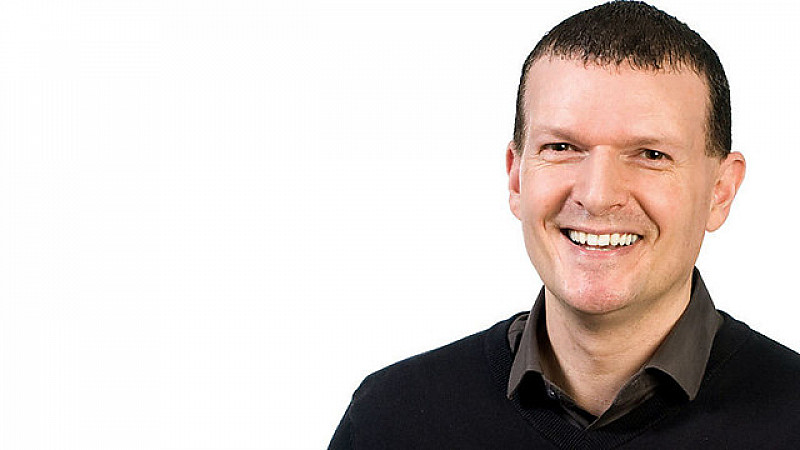 Crane will, however, have a busy weekend, presenting Radio Manchester’s Saturday Breakfast Show and then heading over the Pennines to BBC Radio Sheffield to host its new Sunday Breakfast.

His Drivetime replacement is Phil Trow, who’s been Radio Derby’s Breakfast Show presenter since 2010. His roots, however, are firmly in the North West. A former BBC Radio Lancashire presenter, he spent 15 years at BBC Radio Manchester and was part of the team that won a Sony award for coverage of the IRA bomb attack in the city.

She added that Crane remained “very much part of the station.”