Chapman set to land Match of the Day 2 role 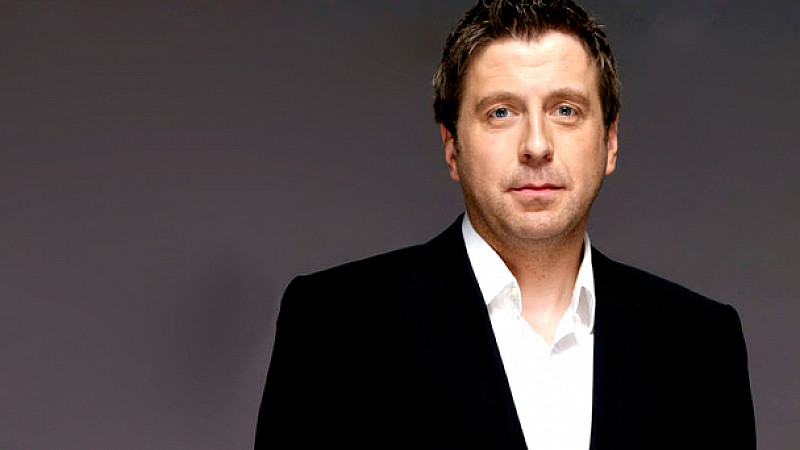 Mark Chapman will be the new presenter of Match of the Day 2 after the BBC decided to drop Colin Murray.

The Rochdale-born journalist, who currently has a regular slot presenting Radio 5 Live's Monday Night Club, has been filling in for Murray recently while the Northern Irishman covered the darts world championship.

And that arrangement is set to become permanent from next season, with speculation that the BBC had grown tired of Murray's more irreverent presenting style.

A BBC spokesman said: "We'd like to thank Colin for his great contribution to Match of the Day 2 and look forward to him continuing on the show until the end of the season. He will continue to play a key role in BBC output."

Chapman, who spent most of his youth in Sale and attended Manchester Grammar School, is also an occasional anchor of BBC1's Final Score programme and used to present Channel 5's Football Night.