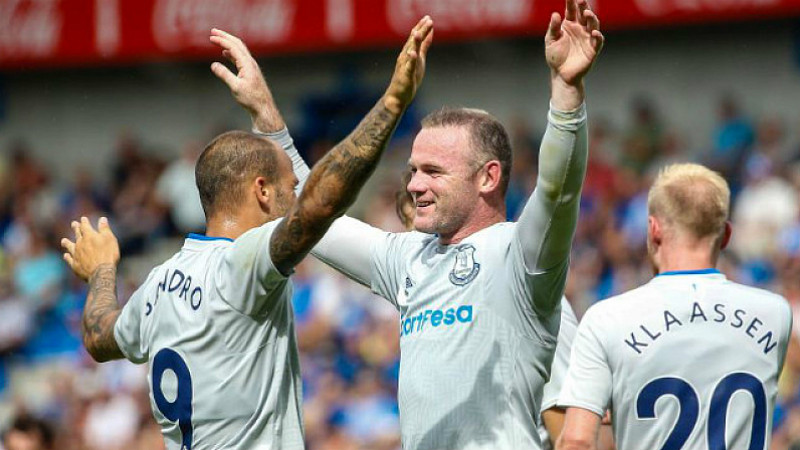 Everton streamed their first game on Facebook Live yesterday and it was watched by more than 1.5 million fans.

Ronald Koeman's side drew 2-2 with Spanish side Sevilla at Goodison Park in their final pre-season friendly before the 2017/18 season. The live match was made available via Everton's official Facebook page, giving the stream a potential reach of 3.4m.

The club say more than 1.5m watched. Fans in the UK made up the bulk of the audience who logged in to watch, but Thailand, USA, Spain and Singapore came next in terms of popularity.

This was Everton's first first-team game to be streamed on Facebook Live. Supporters who tuned in were able to interact with the commentary team of Darren Griffiths and former Everton midfielder Ian Snodin throughout the match.

As well as commentating, the duo read out Facebook Live posts from fans live on air. Viewers were also able to see a special one-off commemorative kit to celebrate 125 years of Goodison Park.