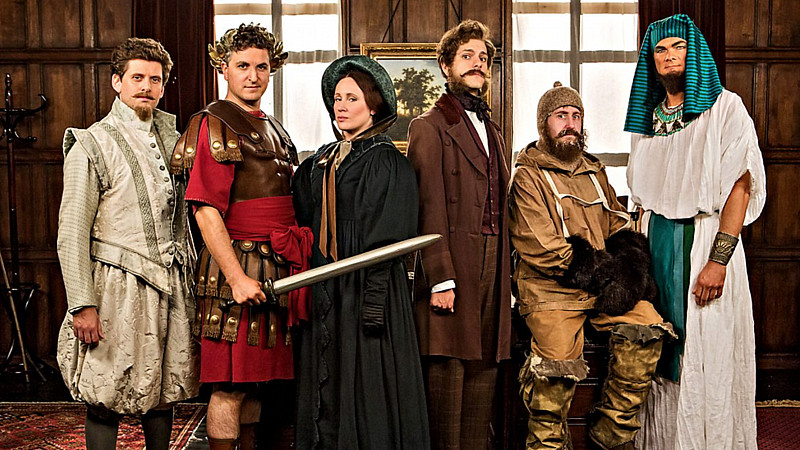 BBC Worldwide has signed a multi-year licensing agreement with Amazon Prime Video that will see a number of CBeebies and CBBC series become available on the SVOD service in the UK and Ireland.

The deal is BBC Worldwide’s first children’s package with Amazon Prime Video in the UK and Ireland. It comprises more than 520 episodes of programming, with titles including CBeebies’ Charlie & Lola and Gigglebiz, and CBBC’s The Story of Tracy Beaker and Horrible Histories. Launch dates will roll out throughout the year.

The first instalments of Hey Duggee, Sarah & Duck and The Story of Tracy Beaker and seasons two to four of Horrible Histories are already available.