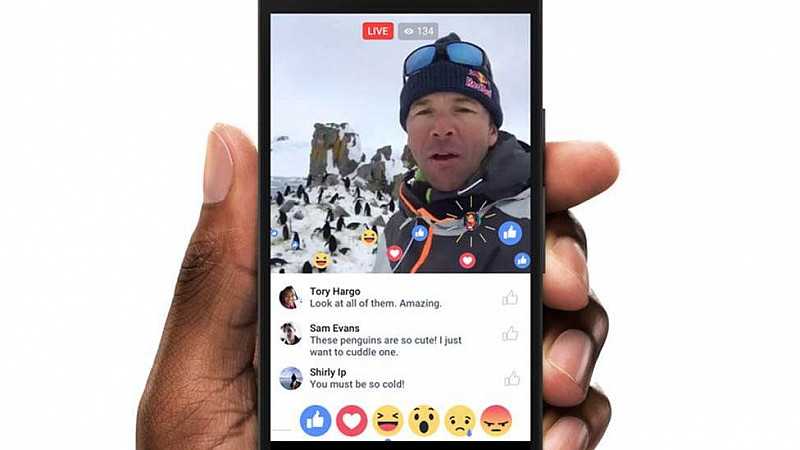 Facebook has partnered with the BBC for the launch of a new feature allowing broadcasters to go live with audio-only broadcasts.

The new feature will help Facebook to offer an alternative streaming option for Pages looking to go live on Facebook in areas with low network connectivity.

Audiences will still be able to offer live comments and reactions while listening to the broadcasts as is the case with Live Videos.

Facebook said: “We know that sometimes publishers want to tell a story on Facebook with words and not video. We've even seen some Pages find creative ways to go live and reach audiences with audio only by using the Facebook Live API or by adding a still image to accompany their audio broadcast.

“Our new Live Audio option makes it easy to go live with audio only when that's the broadcaster's preferred format.

"We also know that publishers sometimes go live from areas that lack strong network connectivity. Though we alert the broadcaster if their signal is low, Live Audio presents another option for connecting with audiences in real time from low-connectivity areas.”