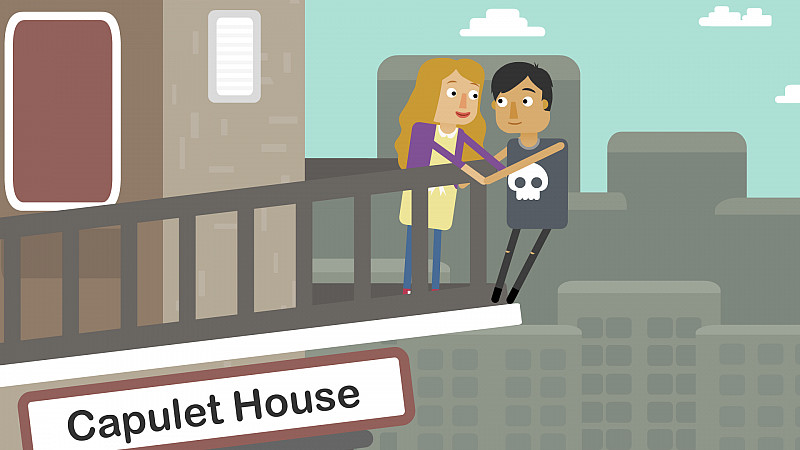 Huddersfield animation studio Fettle has been nominated for a Children’s Bafta for its 'Shakespeare in Shorts' project.

The series, made in conjunction with BBC Learning and The Firm Music Group, has been shortlisted in the Learning Primary Category.

A simple art style was used to engage younger children. The series has been clocking up lots of views on BBC Bitesize and BBC Teach and getting great feedback from teachers using them in the classroom and parents and children singing along to them.

Awards are given at an annual ceremony in London. Children aged seven to 14 get the chance to have their say on their favourite film, television programme and game in the Bafta Kids Vote.