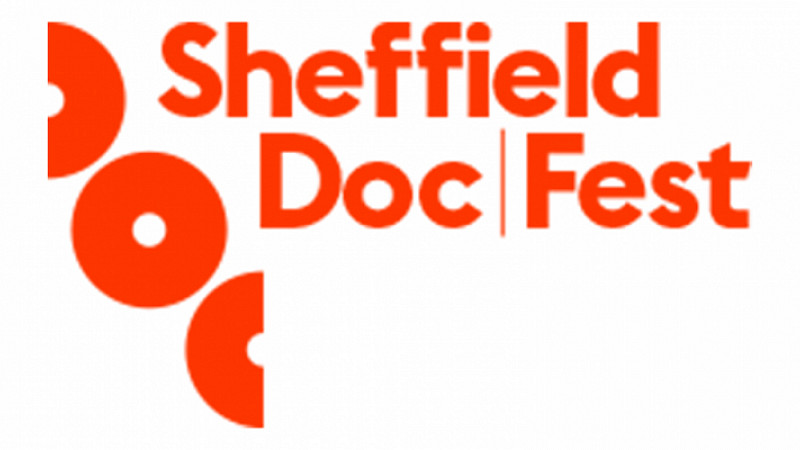 Lord Puttnam will be at this year’s Sheffield Doc/Fest talking about the future of the BBC and Channel 4.

He joins a line-up including five times World Snooker Champion, Ronnie O’Sullivan on the documentaries that have inspired him; and Tilda Swinton who’ll close the festival with the UK premiere of her documentary collaboration, The Seasons in Quincy: Four Portraits of John Berger.

Swinton worked with co-director Bartek Dziadosz on the film about the revered British art critic and writer, John Berger. It weaves together 4 very different film essays about him, looking at ideas from his life’s work, all against the Alpine mountain setting, where he’s lived since 1973.

An Alternative Reality Summit on Sunday 12th June will focus on the emerging world of artificial intelligence and how it can impact upon storytelling across interactive platforms and virtual reality. It will include a talk and demonstration from Dr Stephen Smith, the executive director of USC Shoah Foundation. He will show technology where you can have a “virtual encounter” with a recorded image of a Holocaust survivor, who responds in real time, through complex algorithms, which provide a realistic conversation.

“The ability of the documentary art-form to attract the fiercest intellects, individual thinkers and ground-breaking innovation is no-better demonstrated than here; I am thrilled to present to audiences this true diversity of talent across the festival’s three programme strands, as well as Europe’s first demonstration of USC Shoah Foundation’s world leading cutting edge technology in Alternate Realities,” said Liz McIntyre, Sheffield Doc/Fest CEO & festival director.

“I am also delighted that Lord David Puttnam has chosen Doc/Fest to hear from Yorkshire and other audiences about the future of public service broadcasting”.

The full festival programme will be announced on 5 May. 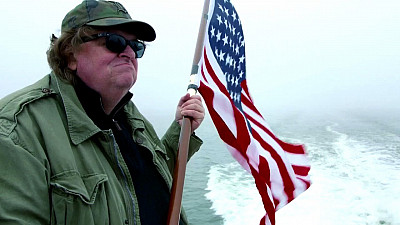