The Sharp Project contributes £32m to the economy 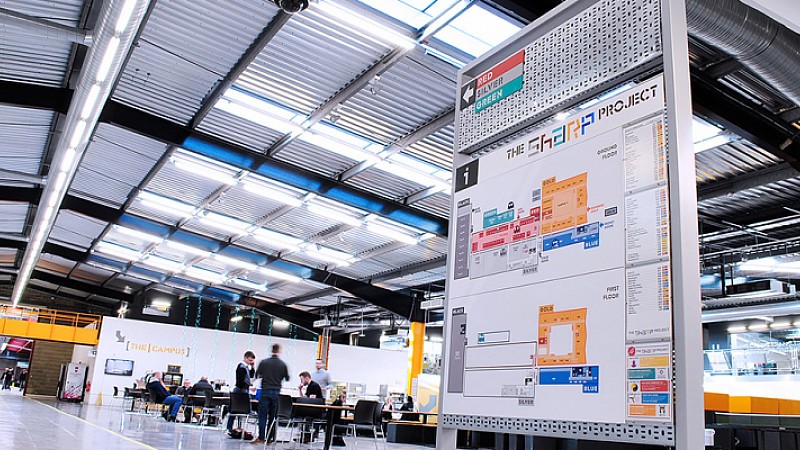 The Sharp Project in East Manchester contributes £32m to the local economy, according to an independent report, commissioned by Manchester City Council.

“Having like-minded companies under one roof is the key to our success. The environment fosters new partnerships and opportunities to explore alternative areas of work.  The levels of collaborative work are phenomenal and demonstrate that our strategy is working and business and the economy are benefiting as a result,” said Rose Marley, chief operating officer at The Sharp Project.

The report was compiled by economic development and regeneration consultancy, Ekosgen.

“To see evidence that on-site employment and associated GVA has continued to grow significantly since it was last assessed in 2013 is no surprise. The Sharp Project has become an established hub for micro businesses in the creative and tech field, further strengthening the sector and playing a crucial role in achieving the City’s digital ambition,” added Sir Richard Leese, Leader of Manchester City Council.

The arrival of The Sharp Project has coincided with a major growth in digital industry in the region. When it first opened in 2011, the sector accounted for 45,776 jobs in Greater Manchester. It now employs around 57,000 in Manchester alone. The SharpProject and MediaCityUK have both been highlighted as the reasons for this.

The “Impact Report” also shows that 100% of tenants say they have increased their productivity, while 92% say they have shown an increase in turnover from within the North West; 85% have seen growth from outside the region.

77% have added customers or clients at The Sharp Project, and 42% have started trading internationally.

Initially findings from its sister site, The Space Project, which opened in 2014, say that it has supported the creation of 12 full time jobs, with a GVA of £0.5m through direct employment and tenant business growth.

With regular production activity, it supports a further 250 jobs on site, which leads to an associated GVA of £9m. 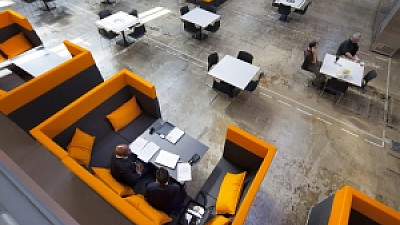 Sharp Project ‘best and most innovative’ offices in UK 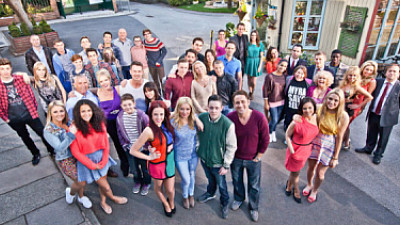