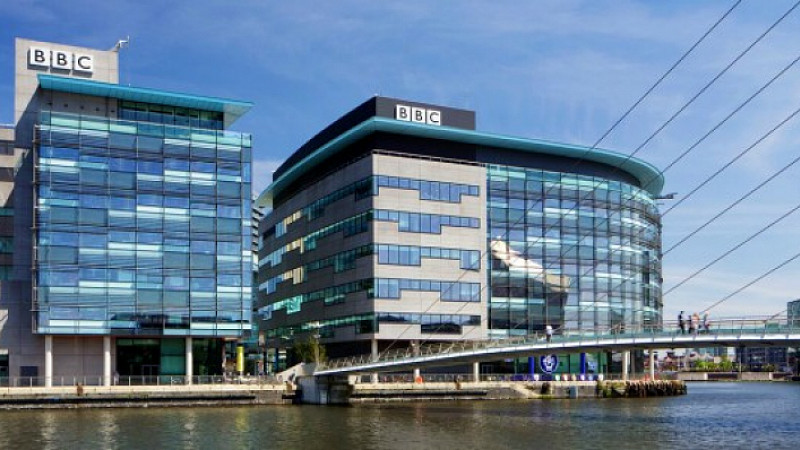 The BBC could close its Red Button services as part of a £150m savings drive.

Spending on sports rights is also expected to be slashed by around £35m, with the corporations coverage of F1 racing reportedly under threat. The BBC recently lost coverage of the Open Golf to Sky.

The Beeb's Red Button replaced Ceefax and is used to offer extra content around big events such as Wimbledon and Glastonbury. CBBC and BBC Sport has also used the red button service for additional content.

The corporation is also bracing itself for a £12m cut to its TV spending and the loss of 1,000 jobs.

The BBC blamed the need for savings on the popularity of its iPlayer service - which offers 'catch up' TV, but does not require a licence fee.

The full details of the £550m of savings the BBC needs to make will be announced next spring.