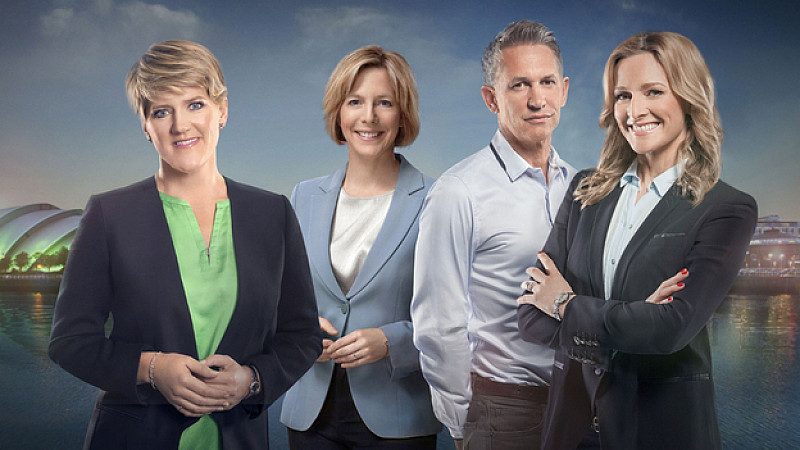 BBC Research & Development plans to showcase the "future of broadcasting" at the Commonwealth Games this summer.

The BBC R&D department, much of which is based at BBC North, has set down a series of key milestones that it plans to showcase and develop during the event.

The public showcase in Glasgow will allow visitors to see the Games in Ultra HD and also see trials in higher frame rates and higher dynamic range. there will also be trials of how this could work at home on new television displays.

A “Venue Explorer” will demonstrate how Ultra-HD can be used on standard definition devices. In this case, there will be a fixed, wide angle, Ultra HD camera providing a live feed of all the track and field action in Hampden Park. Users can access the camera on a standard tablet device and pan and zoom into events they’re interested in. The audio will automatically adjust to match the view. As it’s powered by Ultra-HD, the resolution won’t drop below high definition.

With 4G mobile broadcasting, BBC R&D is collaborating with EE, Huawei and Qualcomm to trial live broadcasts over the EE 4G mobile network. They are hoping that the network will prevent the pausing and buffering usually associated with popular live transmissions.

An experimental extension has been built into the BBC iPlayer to provide augmented video. These would drawn graphical overlays on top of video streams. Much like subtitles, they can be switched on or off by the view, but in sport BBC R&D plans to add names above player’s heads or text to show how fast a person is running or highlighting a ball to help viewers with poor eyesight.

Finally, the teams are looking to use “White Spaces.” These are the gaps between channels used by Freeview transmitters. In theory other services can be fitted into these gaps. BBC R&D is seeing whether they can be used to deliver broadband to rural areas, providing more room to expand Wi-fi in your home and provide live and on-demand streaming of multimedia content.