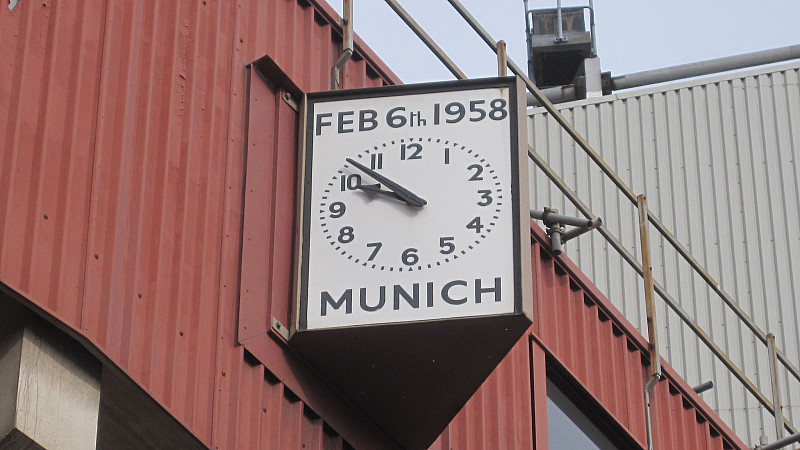 Made in Manchester (MIM) has produced a special programme for BBC Radio 5 live about the people who rebuilt Manchester United after the Munich Air Disaster in 1958.

It’s 60 years this month since a plane carrying the United squad crashed on take off from Munich Airport during bitter winter weather conditions in Germany. Twenty three people died, including players, journalists and aircraft crew.

The special programme After Munich: How They Rebuilt United airs tonight at 9pm on 5 live.

MIM creative director and programme producer, Ashley Byrne, said: "A lot has been said about the Munich crash over the years but rarely has much been said about how United rebuilt afterwards.

"This show celebrates some of the unsung heroes in United’s recovery, those junior players who stepped up to help keep Manchester United going. Names like Mark Pearson and Alex Dawson have largely been forgotten about but as we hear they were crucial in helping United survive."

Among those recalling how Manchester United rebuilt in the aftermath of the disaster is former United goalkeeper David Gaskell, who used to live with Duncan Edwards and Billy Whelan, who both died in the crash.

Byrne added: "It’s been great to add this programme to the many other sports history shows MIM has made over the years. We’re passionate about history and sport and so bringing the two together is something of a labour of love for the team." 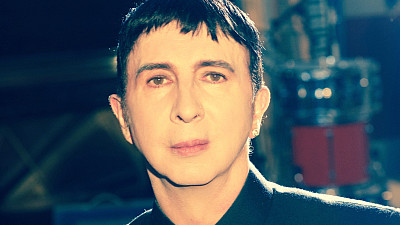 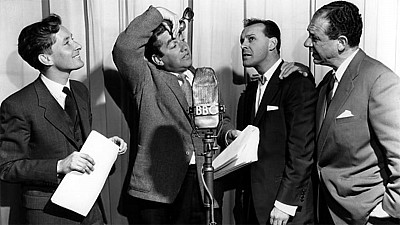 Made in Manchester celebrates The Light Programme with Paul O’Grady