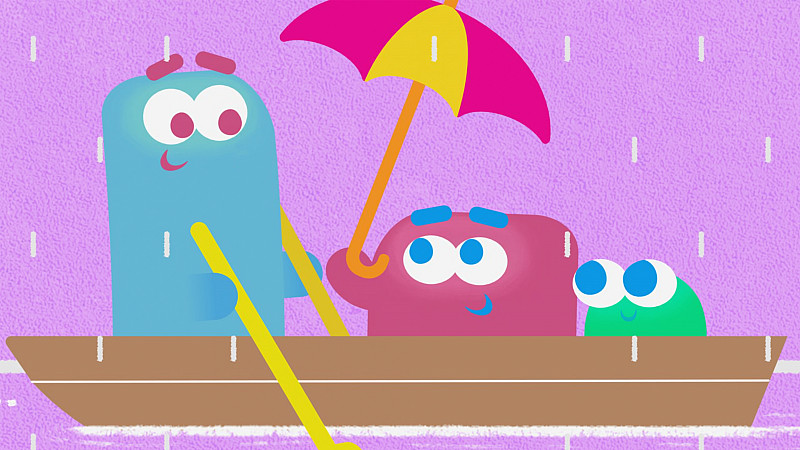 Treasure Champs, which starts on January 6th, will explore values such as generosity, empathy and honesty through a traditional fable or story from one of the main world religions: Buddhism, Christianity, Hinduism, Islam, Judaism and Sikhism.

CBeebies has commissioned two series, each consisting of 15 x 15-minute mixed media episodes. It is executive produced by Jon Hancock and David Hallam. Julia Bond and Anne Gilchrist are exec producers for the BBC.

Bhaskar, who has previously starred in the likes of Goodness Gracious Me, The Kumars At No. 42 and Unforgotten, said: "It’s been an amazing experience being involved in Treasure Champs because it’s my first animation voice-over. Children are very discerning and you want to get it right for them.” 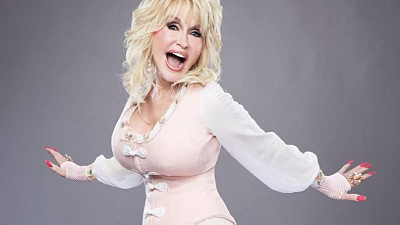 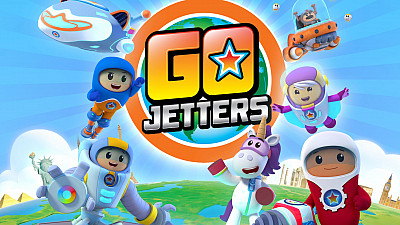 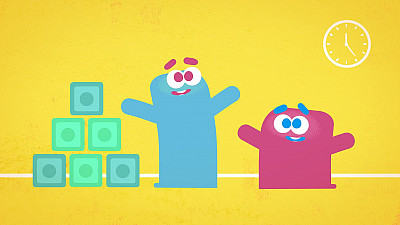