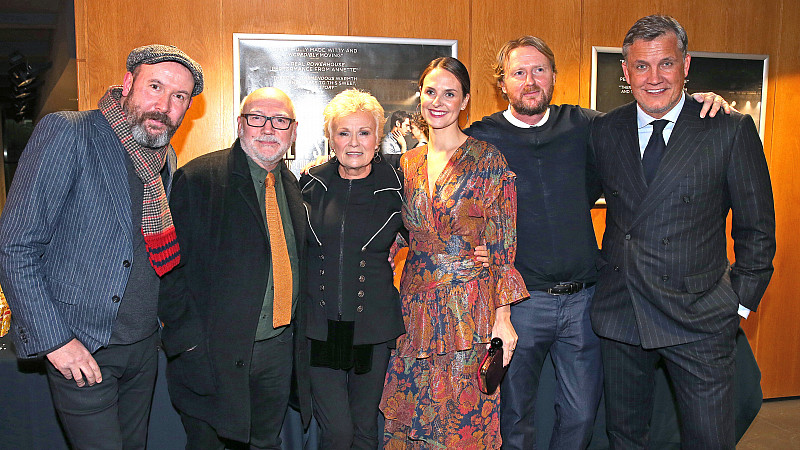 Based on Peter Turner’s memoir, the film follows the playful but passionate relationship between Turner (Bell) and the eccentric Academy Award®-winning actress Gloria
Grahame (Bening).

The film was produced by Barbara Broccoli (Spectre, Skyfall) and Colin Vaines (Gangs of New York, Coriolanus) with a screenplay written by BAFTA winner Matt Greenhalgh (Control, Nowhere Boy), and was shot on location in Liverpool and London, and at Pinewood Studios.

Elvis Costello has released a new song You Shouldn’t Look at Me that Way, written especially for the film’s soundtrack, on Decca Records.

The film had a special screening - in partnership with the Mayor of Liverpool, Joe Anderson - at FACT in Liverpool last night. It's released generally on Thursday. 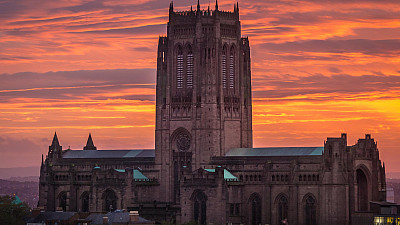