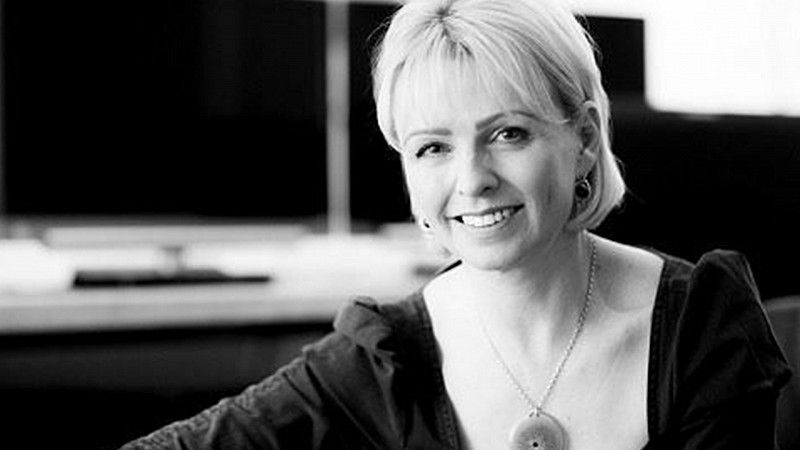 Cat Lewis, the chair of the RTS North West and founder of Nine Lives Media, said more needs to be done to reflect the diversity of the UK on and off screen.

In a speech at the Policy UK Forum, she explained that Ofcom needed to tighten its criteria as to what classed as “out of London spending.”

“All too often in recent years, the lives of people in the nations and regions have been captured through a London lens, and the end result is not authentic.  To truly reflect our wonderful country, programme makers at all levels should be both from diverse backgrounds, and they should live in different parts of the country,” she said.

There’s too little money spent outside of the M25;

There are too few TV jobs in the nations and regions, particularly at a senior level;

Only a “tiny” number of TV commissioners are based outside London.

“A one-city-industry really limits our creativity and success as a country," she stated.

"There’s also plenty of evidence that the London-centric media is increasingly out of touch with the way the rest of the UK is thinking.  It’s widely accepted this is why the vote for Brexit took the media by surprise.  It’s also one reason few predicted the result of the last election."

Turning to Ofcom, she said that the quota system isn’t working. Some programmes being made under the “out of London” rules actually employ 50% of their staff from London.

“These senior programme makers are shipped around the UK and put up in hotels during shoots.  More junior roles are filled locally – but this isn’t enough to leave a legacy and make a long term impact on the economy.  And although these programmes are filmed in the nations and regions, they are edited back in London, creating no work for post-production houses or editors outside the M25.

“This breaks the spirit of the Ofcom regulation, because it means programme makers outside London aren’t being given these jobs, but what’s more concerning, is that it doesn’t break the code of the Ofcom regulation. This is because the current criteria as to which productions qualify as being ‘Made Out of London’ is far too weak. Ofcom allows 50% of programme makers on an ‘out of London’ programme to be based in London, and 30% of the budget can be spent in London too – and believe me, some broadcasters and production companies are making sure this happens, on series after series.”

Lewis, who’s company co-produces Songs of Praise for BBC, said that the feeling in the industry is that there aren’t enough experienced programme makers in the nations and regions, particularly for more senior roles.

“We all know TV commissioners can be very demanding when it comes to who makes their programmes.  But what I’ve witnessed over 15 years of working as northern based Exec Producer is that this situation is self-perpetuating.  Freelance programme makers in the nations and regions aren’t given a chance to work on these shows, so they don’t have the right credits on their CVs.”

However, she doesn’t believe the Culture Minister’s plan to move Channel 4 into the regions is the answer.

“Very few production companies – either those in the capital, or those based in the rest of the UK believe moving the whole of Channel 4 is a good idea.  Channel 4 has suggested to the Government that instead, it could increase the number of programmes it makes under the ‘out of London’ quota.  We all really hope this can be part of the answer but, it only will be, if Ofcom tightens its criteria.  Everyone needs to commit to ensuring quotas create jobs.”

Lewis believes that out of London quotas should be properly defined by Ofcom to create long term positions outside of the capital. This includes senior positions, so that this programme-making leaves a “genuine legacy.”

“Many of those making the very best TV today began their careers outside London.  But if there isn’t enough television being produced outside the capital, it means most young people in the UK, and particularly those from poorer backgrounds, are denied the chance to do work experience or get their first job in our industry.  It now costs at least £600 a month to rent a room in London, so only those who live here, or have very wealthy families, are able to get on the TV career ladder,” she explained.

“Since I got my first paid job in TV as a kids’ presenter at Tyne Tees in Newcastle back in the 1980’s, I’ve honestly seen the industry get more and more London centric, and as a direct result, it’s also got posher and posher.”

“It’s natural for people to work with those they know and trust, but that’s exactly why it’s so very dangerous for approximately 95% of TV’s commissioners to now be based here in the capital.  Having BBC Children’s and BBC Learning commissioners based in MediaCity in Salford has made a hugely positive difference.

“Glasgow’s Jo Street has also been doing an excellent job in Scotland, commissioning for the BBC’s Entertainment and Daytime departments.

“If broadcasters are genuinely committed to making more TV outside London, they need to have empowered commissioners situated around the UK.  Thankfully – this is also something Karen Bradley is pushing for. “ 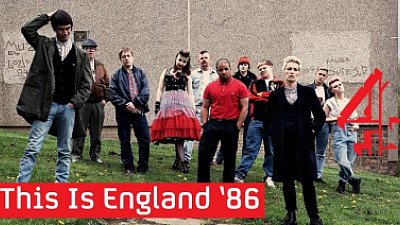 North West is primary TV commissioning centre outside of London