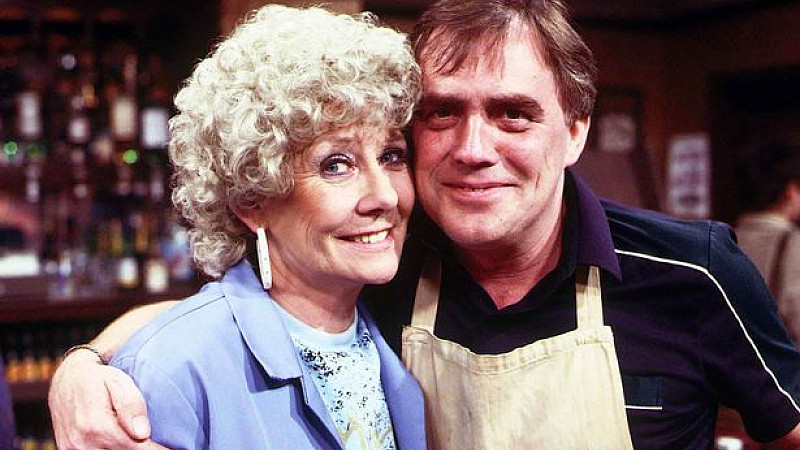 Coronation Street actress Liz Dawn, who played Vera Duckworth in the soap for more than three decades, has died aged 77.

Dawn, who died peacefully last night surrounded by her family, had suffered from the lung condition emphysema for several years and in June had surgery linked to a heart condition.

In a statement, her family said they were "devastated and heartbroken at the passing of our much-loved wife, mother, sister, grandmother and great grandmother".

It added: “Liz died peacefully last night at home with her loving family around her. She has been the love, light and inspiration in our lives and we are bereft at her passing.”

Vera's stormy relationship with husband Jack, played by Bill Tarmey, made her a household name. She first appeared in the soap in 1974.

She played the role until 2008, when an episode featuring Vera's death pulled in over 12 million viewers.

"Everyone lucky enough to have worked with Liz during her 34 years playing Corrie icon Vera Duckworth will remember her with huge affection." 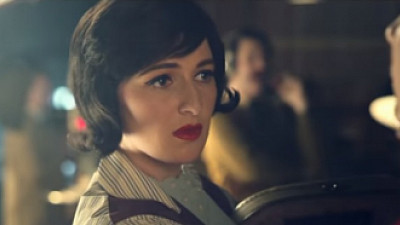