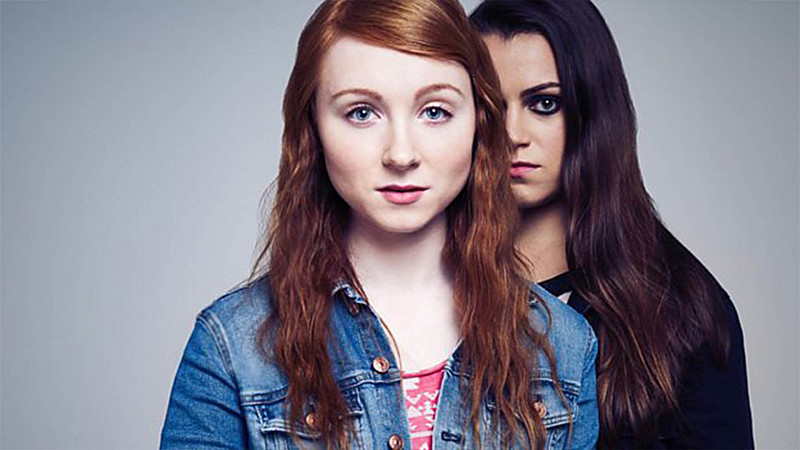 An innovative short-form drama from Kay Mellor’s Rollem, will be aired on BBC Three this Autumn.

Overshadowed is based on an award-winning play about a young vlogger (Imogene), whose life spirals out of control, when she meets the monster of anorexia personified.

The series has been shot through a series of vlogs, with each of the 8 episodes told from Imogene’s point of view. This is intended to give a documentary-style insight into her life and increasingly fragile mental state.

The original play was written by Eva O’Connor, who also co-wrote the drama alongside fellow newcomer, Hildegard Ryan.

“I am so excited and thrilled that Overshadowed has been commissioned for BBC Three. It is such an important, modern story of our times, told in an innovative and exciting way by two young people,” said executive producer, Mellor.

“It has long been a dream of mine to be able to help give a voice to new writers and I am delighted to be championing Eva O'Connor and Hildegard Ryan, who have something really important to say.”

The 8 x 10 minute series was commissioned by Damian Kavanagh and Piers Wenger for BBC Three.

“We are delighted to be working with Kay, her amazing team at Rollem Productions and BBC Three to bring this story, which is very close to our hearts, to life,” explained Eva O’Connor and Hildegard Ryan.

“We hope Overshadowed will be a fresh and innovative take on eating disorders and the way they can take over young people’s lives. We feel the YouTube style episodes are the perfect way to chart Imogene’s journey and capture the minds of young audiences.”