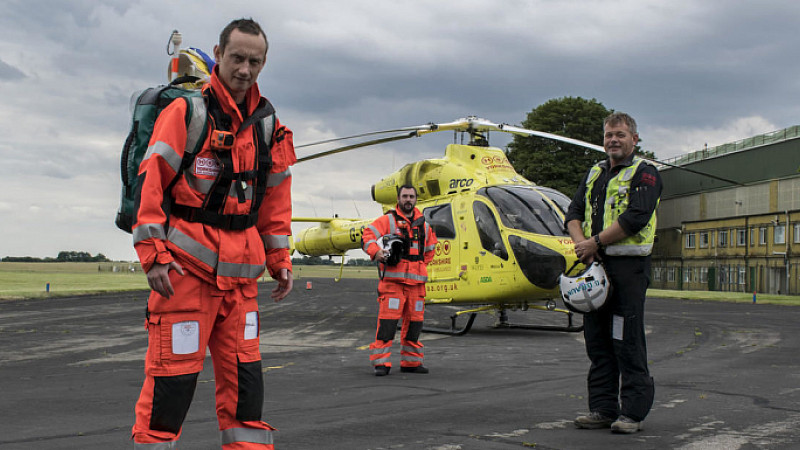 York-based Air Television has been commissioned to produce a new documentary giving a first ever insight into a Hazardous Area Response Team (HART).

The 20 x 60min order will see viewers given unprecedented access to the Yorkshire Ambulance Service's HART, one of 15 specialist medical units set up after the 7/7 London bombings to treat badly injured patients in extreme environments.

The team’s advanced medical capabilities allows it to perform surgical procedures in a range of locations from the street to the cramped confines of a collapsed building or down a Pennine pothole, keeping patients alive long enough to reach specialised medical care.

The Air production team will also be among the first to use drone cameras at real emergency scenes thanks to an agreement with ambulance and fire service officers.

UKTV has also ordered an additional two 15 x 60min series of Helicopter ER from Air, following the work of Yorkshire Air Ambulance as its paramedics, doctors and pilots respond to accidents and emergencies across the county.

Luke Hales, general manager, Really, said: “After the success of Helicopter ER we are delighted to be working with Air Television on the unprecedented series, NHS Rescue Squad, as well as a further two series of Helicopter ER. The Really viewers have come to expect high-octane blue light documentaries from us and I am sure this will raise the bar with non-stop action making for unmissable viewing.”

Ian Cundall, executive producer at Air Television, added: “We believe the footage gathered by our drone, bodycameras and embedded shooting PDs will add to the very real drama of many incidents and allow viewers to understand the technical difficulty of many of the HART team’s rescues.” 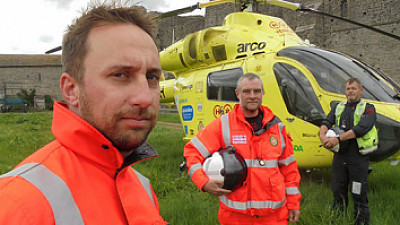